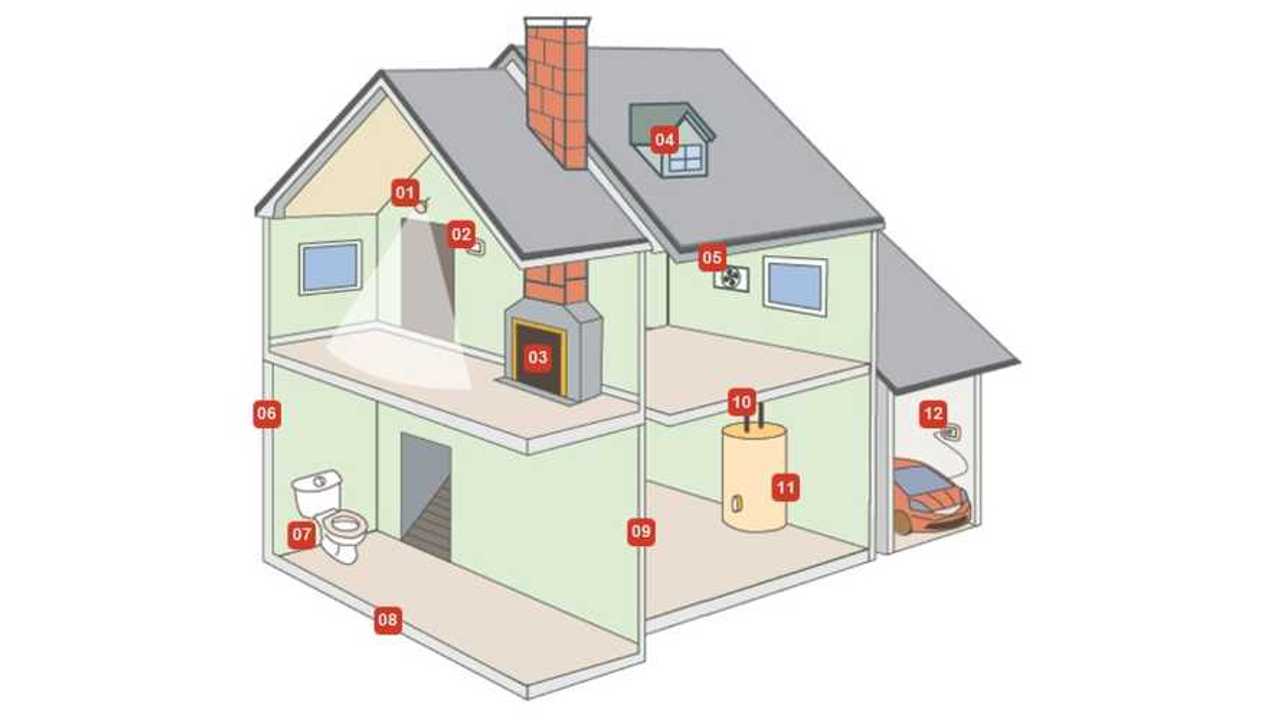 Following an initiative first seen in Vancouver, Canada, city council in Palo Alto have taken the first steps to requiring new homes to come pre-wired for chargers, as the group has approved a proposal to change regulations.

According to the San Jose Mercury News, the council did not stop there, and also endorsed related proposals to make obtaining permits for charge installs easier and also to "develop strategies to further encourage electric vehicle use in Palo Alto."

"Let's figure out as a council what we can do to remove the obstacles to owning electric vehicles in Palo Alto," Scharff said before the unanimous vote. "I think what we really need to do is make it convenient, easy and economical."

"The thing that caught me is how simple and easy and fairly inexpensive it is to rough-in the wiring," Vice Mayor Shepherd said.

Scharff also noted that the cost of wiring of EVSE outlet in a new home is usually less than $200, which she estimated was four times less than the cost of an install into an existing structure.

The Mercury News reports there was one council member with some trepidation on the mandate:

"No one makes money on it. I'm wondering if in the long run we are not inhibiting the growth of popular usage of electric vehicles because we are mandating leading-edge places where this stuff is free," said Greg Schmid. "There's no incentive to create networks through our communities."

Schmid did note that the Policy and Services Committee should investigate ways to create incentives as well.