Nissan LEAF to be Produced in China Starting in 2015 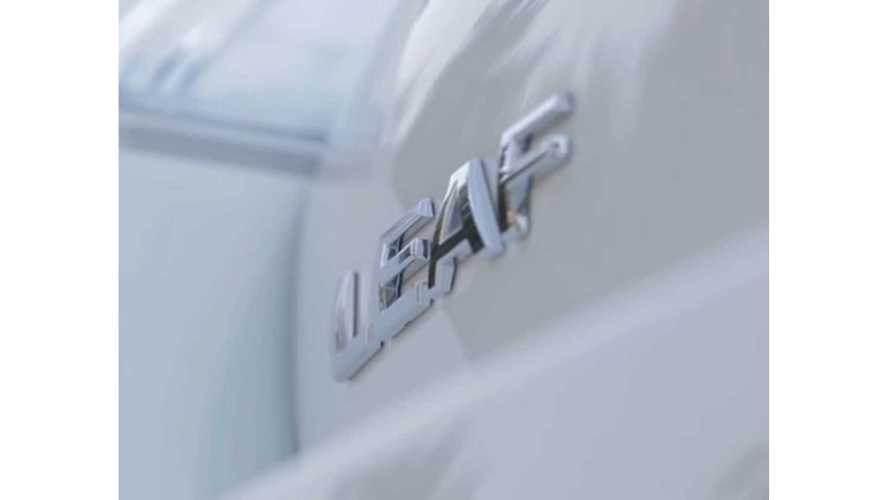 Come 2015, Nissan will have added one more production site for the LEAF.

Media reports are out saying that Nissan will begin Chinese production of the LEAF starting in 2015.

Though the LEAF is currently available in China, the units sold there are not produced domestically.  This, in turn, drives up the Chinese price on the LEAF due to ridiculous agreements the Chinese government forces automakers to sign in order to sell there.

By producing the LEAF within China, its price will drop dramatically and its name will change to Venucia e30 to denote that it's a vehicle created by the Nissan-Dongfeng joint venture.

Once online, the Chinese LEAF production site will become Nissan's 4th LEAF factory in the world (UK, USA, Japan an China).  The site in China is not expected to export LEAFs to other nations.

The China-specific LEAF is not expected to differ much from LEAFs on sale in other parts of the world.