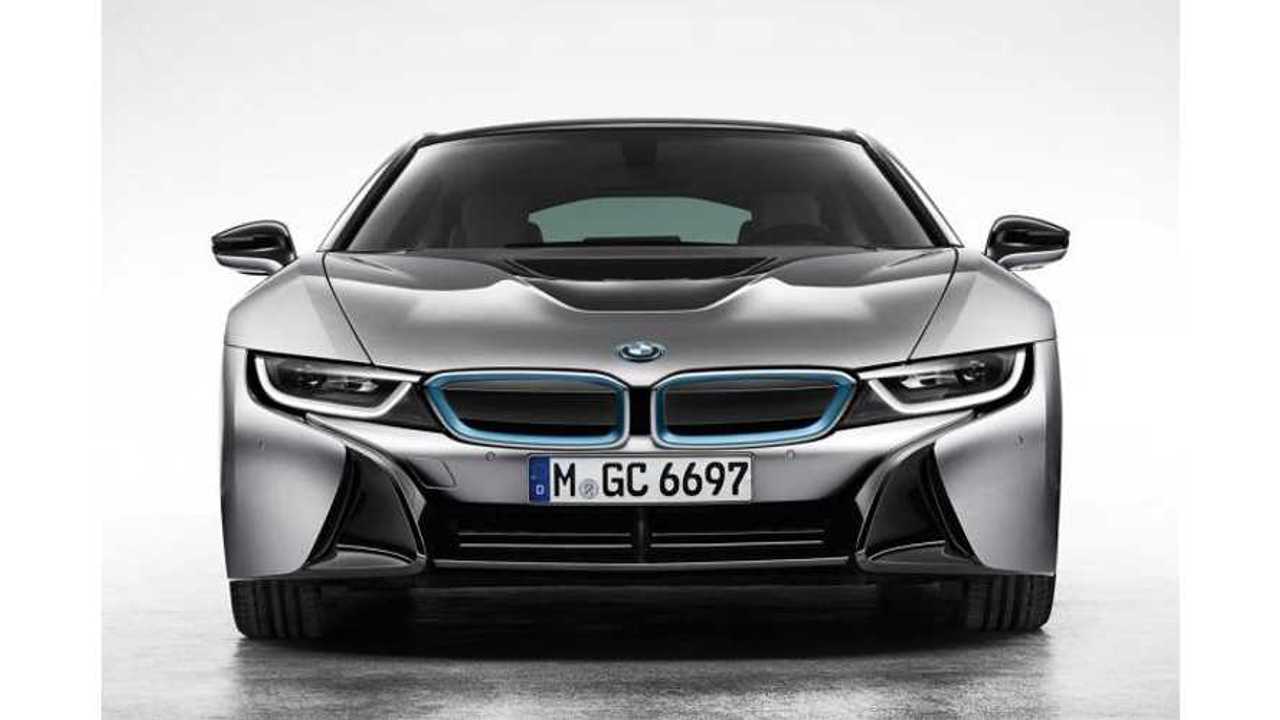 With BMW now entering the plug-in vehicle scene, several reports have surfaced suggesting that the German automaker may well be the only one capable of challenging Tesla in the high-end EV segment.

While Tesla argues that the Model S is not a luxury vehicle, the media seems to disagree. The Model S is constantly lumped in with other luxo-barges in various comparison tests and has even been compared to the BMW i8, itself not a true luxury vehicle either.

Regardless, it seems a battle may be brewing between Tesla and BMW, at least according to Bloomberg’s Jason Harper and Cory Johnson who discuss the high-end plug-in vehicle segment on this episode of Bloomberg Television's "Taking Stock."