Officials From 8 States to Meet in Washington With Automakers, EPA and CARB Officials to Hash Out Details for 3.3 Million ZEVs b 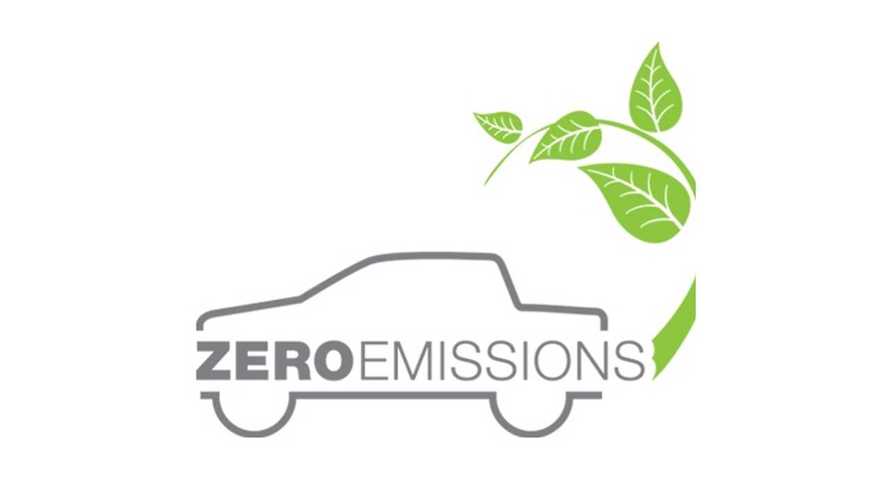 These 8 States Will Work Together for a Common Goal

On Thursday, official from the 8 states involved in the 3.3 million ZEVs by 2025 Memorandum of Understanding will meet in Washington, D.C. to ink out details on how the agreement will pan out.

Those eight states, led by California, will discuss possible course of action with automakers, the EPA and CARB officials.

According to Annemarie Pender, a spokeswoman for the Association of Global Automakers, the automakers to be present at the meeting "all share the common goal of ensuring the success of technology going forward."

It's not yet clear which, or even how many, automakers will be in attendance.

The states involved are:

The main objectives are: Getting 3.3 million ZEVs on the roads in those 8 US states will be challenging, that's why this meeting in Washington, D.C. is of utmost importance.

More coverage of the original MoU can be found be clicking here.