New Stage 2016: Mitsubishi Targets 20% of Vehicle Production to be Plug-In Hybrid or Pure Electric by 2020 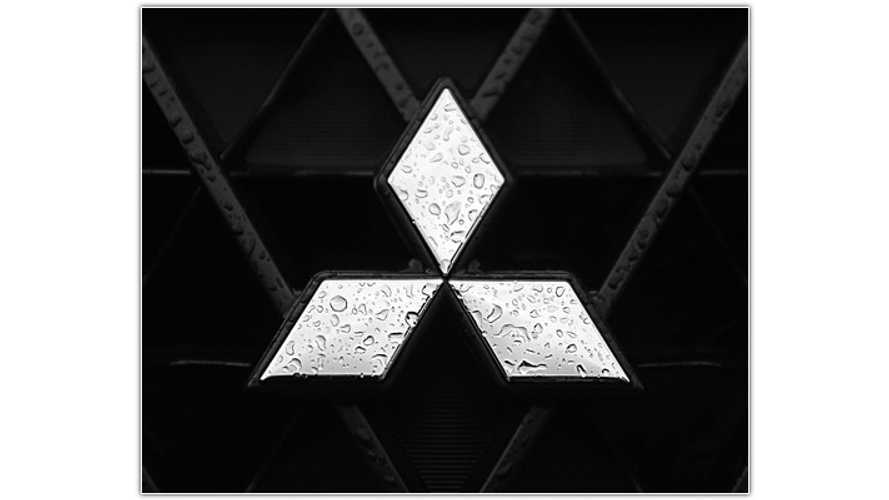 Mitsubishi just unveiled a blueprint for its future.

The Japanese automaker says it'll narrow down its offerings over the next three years, while simultaneously focus on vehicles with electrified powertrains.

As part of New Stage 2016, Mitsubishi has set forth a target that calls for 20% of its total vehicle production to be either BEVs or plug-in hybrid by 2020.

New Stage 2016 officially begins April 1, 2014 and ends March 31, 2017, but there are forward-looking statements within the plan that outlines Mitsubishi's future well beyond 2017.

In regards to electrified vehicles, Mitsubishi hope to develop next-gen technology that offers more range at lower prices.  Wireless charging is apparently in the works for the automaker, too.

Additionally, Mitsubishi plans to kill off some of its sedans and will instead focus intensively on crossover and SUVs.

As for specific electrified vehicles to expect to see from Mitsubishi, here's a look:

The first three listed vehicles will eventually be sold in the US.  The kei EV likely won't.
++Share