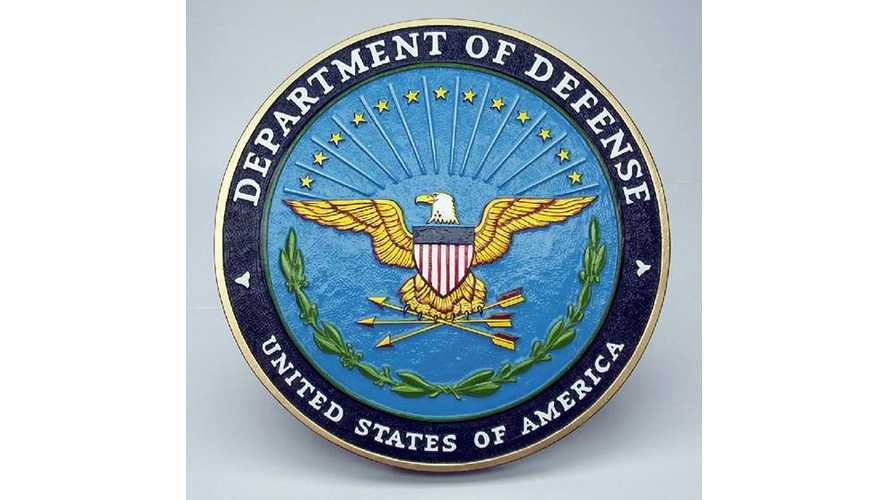 The US Military is one of the largest consumers  of fossil fuels in the world, using up more of this precious resource than all but 35 countries, according to Navigant Research.

This simple fact can not be ignored;  oil dependency is a festering weakness to the US Military, and soon this nuisance could become a full blown nightmare.

This oncoming nightmare is precisely why the Department of Defense (DOD) is fast tracking a number of solutions to this increasingly problematic future state. In what once was a just a whisper, now we see a steady roar of demand for alternative energy solutions.

Navigant Research isn't going out on much of a limb here when they all but guarantee that the US Military will order just under 100,000 hybrid electric and full electric vehicles over the next five to seven years.  These vehicles will be what the military calls "non-tactical vehicles" and carry the acronyms HEV's and EV's.

These vehicles will be deployed even on the front lines, and will serve not only as transportation, but also as part of a micro-grid for a base of operations. Thus, the charging infrastructure has also been given the fast track order, as the military sees microgrids and charging as vital to future military operations worldwide.