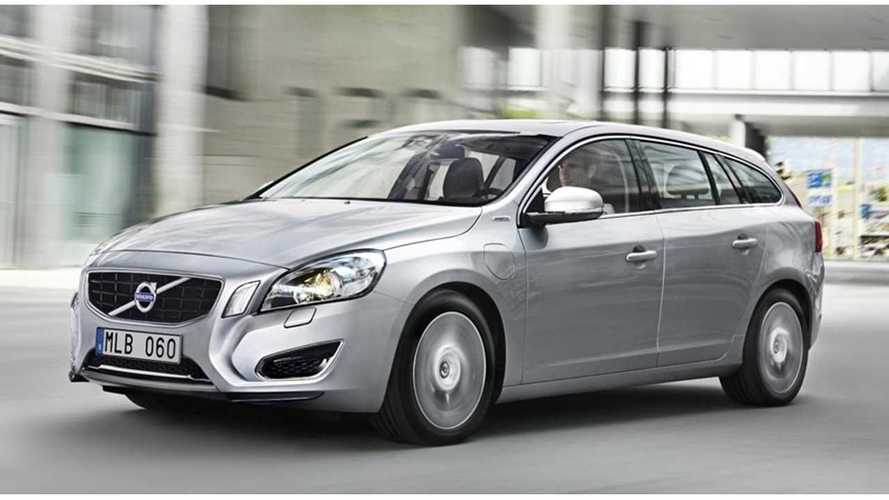 In the category of we certainly did not see this one coming, we feature Volvo V60 Plug-In Hybrid sales in...the Netherlands.

To rephrase it, October sales of the Volvo V60 plug-in almost broke the 1,000-unit barrier in a single country.

Sheesh, that's a whole lot of plug-in Volvos sold in the Netherlands.

"In Europe, the Netherlands continues to be the growth driver thanks to a high and stable demand for the attractive low-CO2 versions of the Volvo V40. The Netherlands is also the biggest market for the Volvo V60 Plug-in Hybrid with close to 1,000 sold cars in October alone."

Unfortunately, the V60 Plug-In Hybrid isn't offered in the US either.