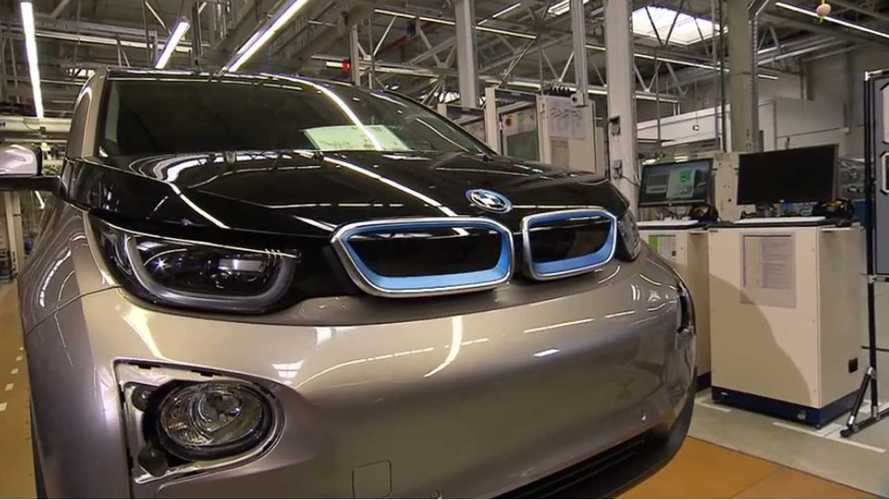 BMW's massive investment in electric vehicles has taken a toll on the automaker's profit outlook.

"BMW said third-quarter operating profit at its automotive division fell more than expected due to the cost of new technology and price discounts in core European markets."

"The division's earnings before interest and taxes (EBIT) dropped 6 percent to 1.55 billion euros ($2.09 billion), BMW said in a statement today. That reduced its automotive EBIT margin by half a percentage point to 9 percent in the quarter, compared with 9.4 percent at Volkswagen's Audi and 7.3 percent at Daimler's Mercedes-Benz."

"Reported figures for both the third quarter and the nine-month period have developed positively despite the higher level of expenditure on new technologies and a challenging market environment in Europe. We have recorded best-ever worldwide sales volume figures to date and remain within our targeted margin range for the Automotive segment."

As you'll see in this Bloomberg TV video, BMW's operating profit fell, though most analysts seem to agree that the future outlook for the automaker remains positive.