Elon Musk: Tesla Model X Will Be AWD Only (w/video) 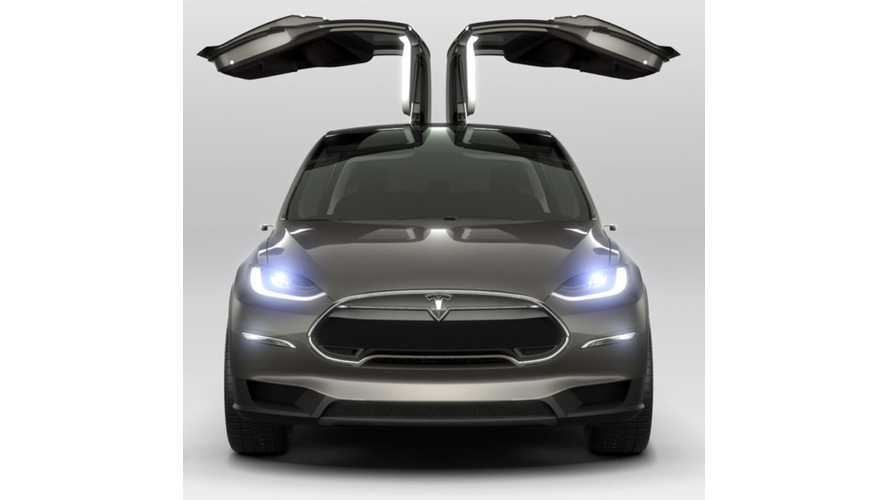 Pricing isn't the BIG news though.  For the first time ever, Musk stated that the Model X will only come in AWD.  Apparently, rear-wheel-drive will not be offered (though Tesla's notoriously slow-to-update website still shows AWD and RWD as being offered on the Model X).

Here are the words of Musk:

Since the statement was made in London, perhaps Musk was stating that, in the UK, the AWD version will be the only Model X offered.  Maybe...just maybe...there will still be a RWD Model X in the US.

The move to AWD-only certainly makes sense to us and it will definitely allow Tesla to charge a bit more money for the 7-seat SUV.