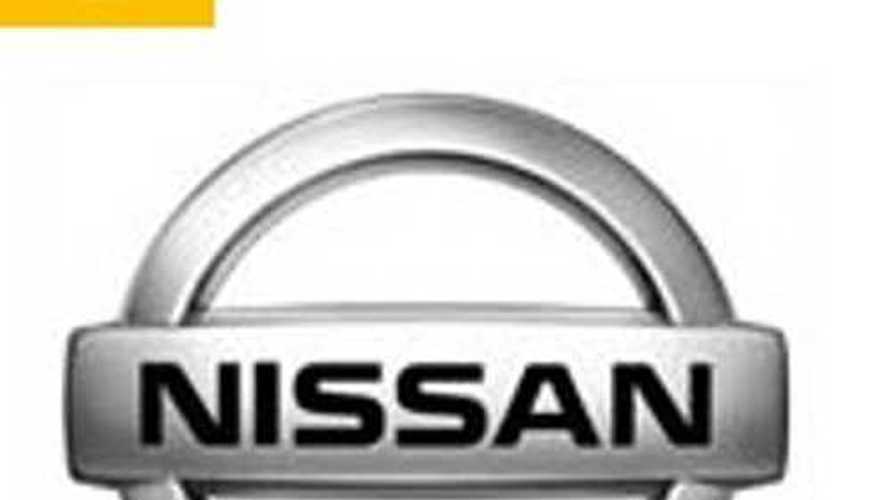 The Renault-Nissan Alliance and Mitsubishi Motors Corporation are confirming their intention to share technologies and product assets related to electric vehicles and latest-generation platforms.

Nissan and Mitsubishi Motors already have the NMKV joint-venture, which since 2011 has been developing and producing kei-cars. It's expected that NMKV will "co-develop a new small-segment car including a specific electric version that can be sold on a global basis".

Both manufacturers will release further details separately at an unspecified time in the future.

"The Renault-Nissan Alliance and Mitsubishi Motors Corporation are also confirming their intention to share technologies and product assets related to electric vehicles and latest-generation platforms. Renault, Nissan and Mitsubishi Motors were among the first to pioneer the introduction of mass-marketed zero emission products."

Renault and Mitsubishi Motors discuss two new sedan models from the Renault portfolio to be integrated in Mitsubishi line-up.

"The first sedan, to compete in the full-size D-segment markets of the United States and Canada and would be manufactured at the Renault-Samsung plant in Busan, South Korea. The second sedan model would compete in the global C-segment. The manufacturing location for this product is under discussion."

President and CEO of the Renault-Nissan Alliance, Carlos Ghosn said: