Volkswagen e-Golf Not Coming to US Until 2015...VW Admits It's Behind the Curve 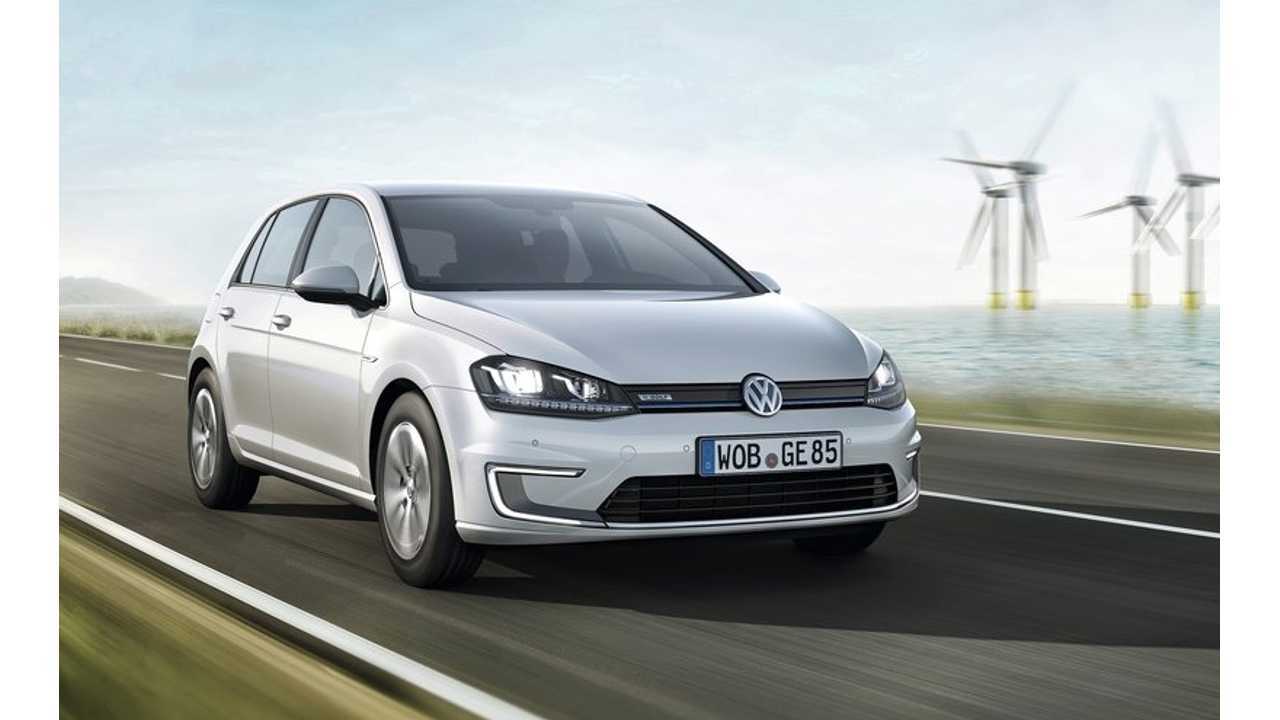 The electric Golf will be available in Europe sometime next year, but it won't hit US shores until 2015.

That seems like it's forever away from now and we're thinking VW is going to be too late to the party.

It's not just us who thinks VW is behind the curve though.

Nope...the automaker itself admits that it's not on pace with some of the competition.

"We want to be the leader in the global context, but other manufacturers have gotten a little ahead of the curve."

Have other automakers gotten "ahead of the curve" or is it that VW is behind the curve...We'll let u decide.