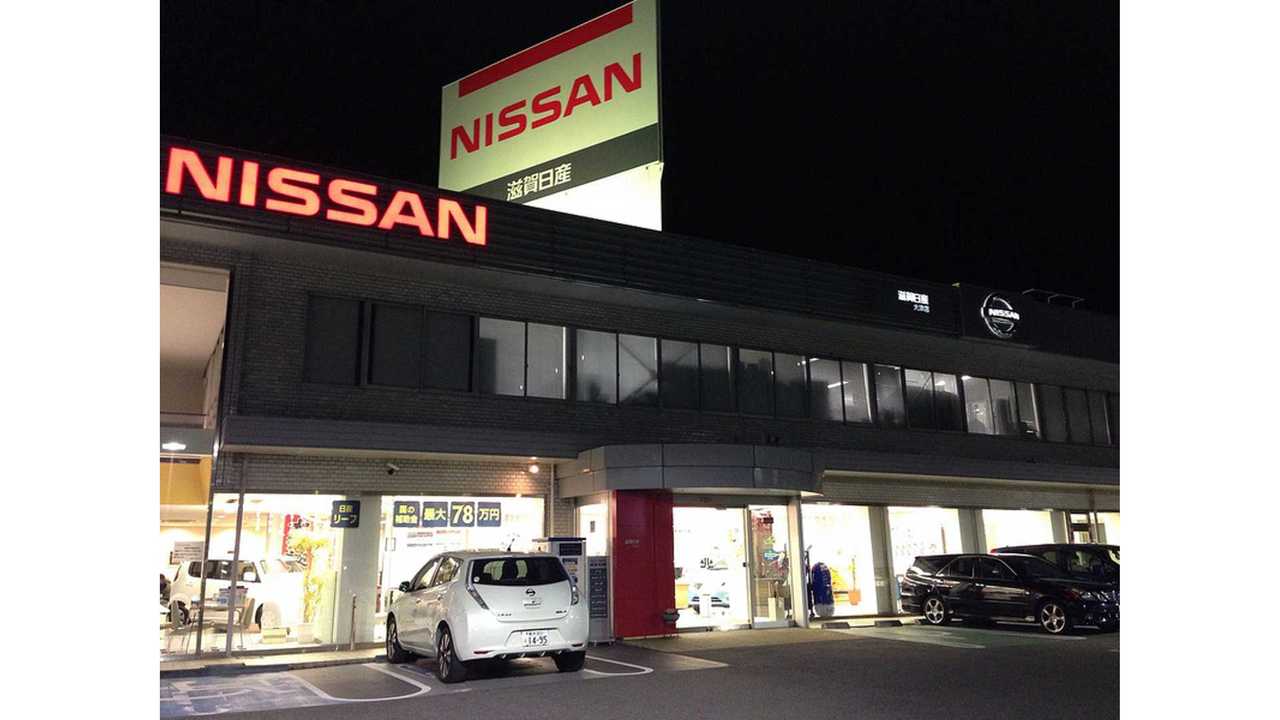 The are currently various EV subsidy and incentive programs in place around the globe, but Japan is not often mention when the discussion of purchase incentives for plug-ins gets tossed around.

Smart Fortwo Electric Drive is Eligible Too in Japan

It's not as if Japan doesn't offer subsidies, so we're not sure why the island nation gets overlooked.

Truth is that Japan offers some of the strongest plug-in vehicle subsidies of any nation in the world and they aren't being phased out anytime soon.

Earlier this year, Japan decided to extend its "Clean Energy" subsidies at least through early 2014 (it's likely this will be extended again, but Japan makes this decision on an annual basis).

Buyers of plug-ins in Japan reap huge benefits.  Subsidies for passenger plug-in vehicles max out at approximately $8,500 (last year the max was closer to $10,000).  The formula for computing the subsidy is complex, but it breaks down to something close to this: two thirds of the price difference between the EV and a comparable ICE vehicle.

What we applaud Japan most for though is that the nation is constantly fine tuning its subsidy program to make sure it remains in tune with what's going on.

In addition to subsidies, Japan makes EVs exempt from acquisition tax (~ 5% of purchase price) and from weight tax. The annual automobile tax is also reduced for EVs.

A multi-pronged approach that's constantly under review.  That's the way it should be.