Electric to the Rescue? 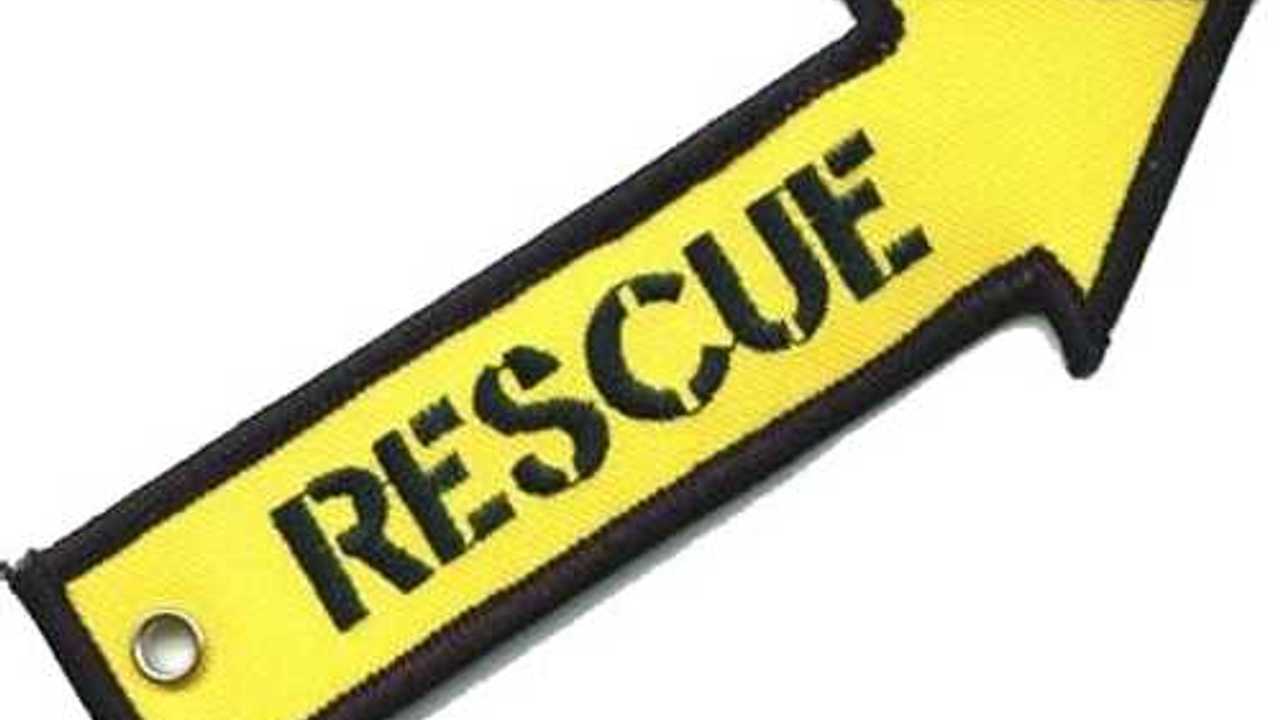 In a recent article titled “Electric to the Rescue”, the Los Angeles Times argues that, especially in California, electric vehicles seem to be on the verge of really taking off.

As the LA Times writes:

“Spurred by escalating government demands, high fuel prices and greenhouse gas emissions standards, automakers are rolling out a whole new crop of electric vehicles that are affordable to buy or lease and cheap to run.”

“Toss in more expensive options such as the $50,000 Toyota Rav4EV and $68,000 Tesla Model S, and Californians now have quite the selection when it comes to going all-electric.”

More options are key, but there are a few other reason why electric vehicles are becoming ever-so popular in California. As Robert Langford, manager of plug-in electric vehicle sales and marketing at Honda, told the LA Times:

“A growing electric charging infrastructure, consumer incentives like single-occupancy carpool lane access and a temperate climate make Southern California the ideal place to own and drive an electric vehicle.”

Data shows that over one third of electric vehicles purchase in the US in the first half of 2013 were registered in the Los Angeles and San Francisco metropolitan areas. By 2017, California is expected to be home to 360,000 plug-in vehicles. That’ll be at least twice what any other state can lay claim to at that time.

But the real reason that actual vehicles are taking off is killer deals. As the LA Times explains:

“Financial incentives have also made EVs more desirable — in particular, long-term leases with very attractive terms. After tax credits are taken into account, the actual cost of most EVs falls below $30,000. This results in lease rates of $200 to $300 per month, which is about as much as you’d pay for a gas-guzzling compact car.”

Price parity is what we think matter most in driving electric vehicles into the mainstream. How ’bout you?