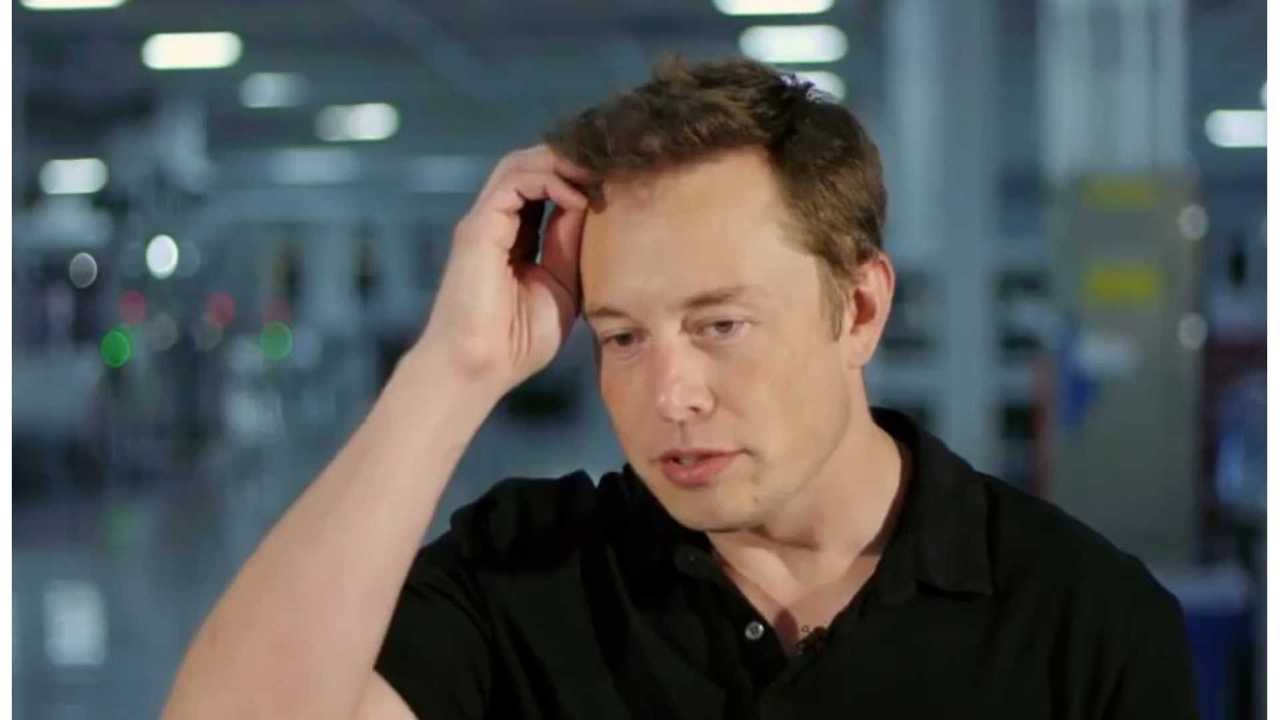 We find this video to be both humorous and unexpected, especially since it comes direct from Waterloo University in Canada.

Recently, the founder of Tesla and co-founder of Pay Pal Elon Musk was quoted in the Queens University Alumni magazine (link to article) on why he didn't select the University of Waterloo:

"Oddly enough, it wasn't just academic excellence that drew Musk to Queen's, but rather another very down-to-earth reason -- his keen eye for members of the opposite sex. "It was a close call for me between the University of Waterloo and Queen's."

"I was going to do physics and engineering at Waterloo, but then I visited the campus ... and, you may not want to print this," he says with a laugh, "but there didn't seem to be any girls there! So, I visited Queen's, and there were girls there. I didn't want to spend my undergraduate time with a bunch of dudes."

This is our response.

Of course, we all know that's Elon being Elon, but Waterloo University seems to have taken Musk's comments personally.  The University must've, or it wouldn't have released this video.  Watch it and you'll see what we mean.