DoE To Auction Off $168 Million Balance Of Fisker Loan 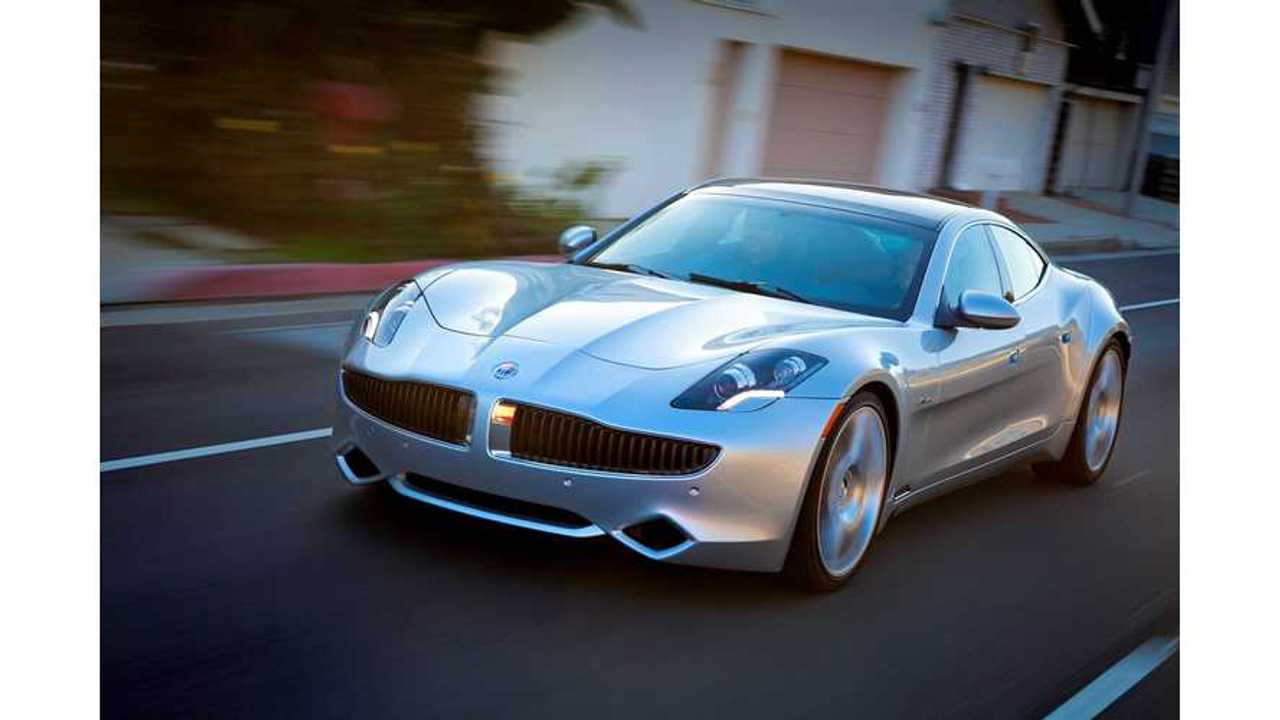 DoE Looks To Auction Off Its $168 Million Loan To Fisker - Could This Finally Make The Extended Range EV Maker Accessible To Suitors?

The Department of Energy is finally willing to clean its hands of Fisker's ATVML loan, and will be accepting initial bids on the $168 million note starting October 7.

The auction itself will take place on October 11th, and it is hoped that the vacating of the loan by the government will make the path to selling (or selling off) Fisker a little easier.

Previous offers for the company by Chinese interests were reportedly held up, and eventually withdrawn due to the government's oversight in the company via the ATVML program.

This action is actually not without precedent as a $50 million dollar loan to VPG - maker of natural-gas powered wheelchair-accessible vans (which is a totally viable thing to loan $50 million dollars too) had their DoE loan sold to AM General for $3 million.

If the Fisker loan sales went along the same lines as VPG, the government would recoup about $10 million.  Interestingly, prior offers for the company (back when there was some) were said to have asked for the government to take 15 cents on the dollar as part of the deal - which would have netted the DoE between $25 million and $29 million.

The last Fisker Karma Was Built In July of 2012

The Department of Energy froze Fisker's $528 million dollar loan last year after the company had drawn down $192 million, and the agency says it has since recovered about $28 million from Fisker since then - the bulk by raiding the company's account of $21 million only days after it came to a $15 million dollar settlement with battery maker A123 for a breach of warranty claim on defective batteries in the Karma.

Naturally there was a little spin on the event by Peter Davidson - head of the DOE's Loan Program Office:

"After exhausting any realistic possibility for a sale that might have protected our entire investment, the department announced today that we are auctioning the remainder of Fisker's loan obligation, offering the best possible recovery for the taxpayer."

From our prospective it seems more like the DoE stubbornly refused decent compensation for the loan and scared away any and all suitors by reportedly telling any major buyers interesting in Fisker that they would not only have to satisfy their demands for the loan, but have an "obligation to restore capacity and jobs at the firm’s Delaware plant according to a schedule imposed by the US government.”

Now, with all the major OEMs that could have kept the brand going in some capacity or other long gone, the DoE is looking to just recoup what they can and write the whole thing off.  Still, with the government vacating control of Fisker, this could re-invigorate interest in the company.