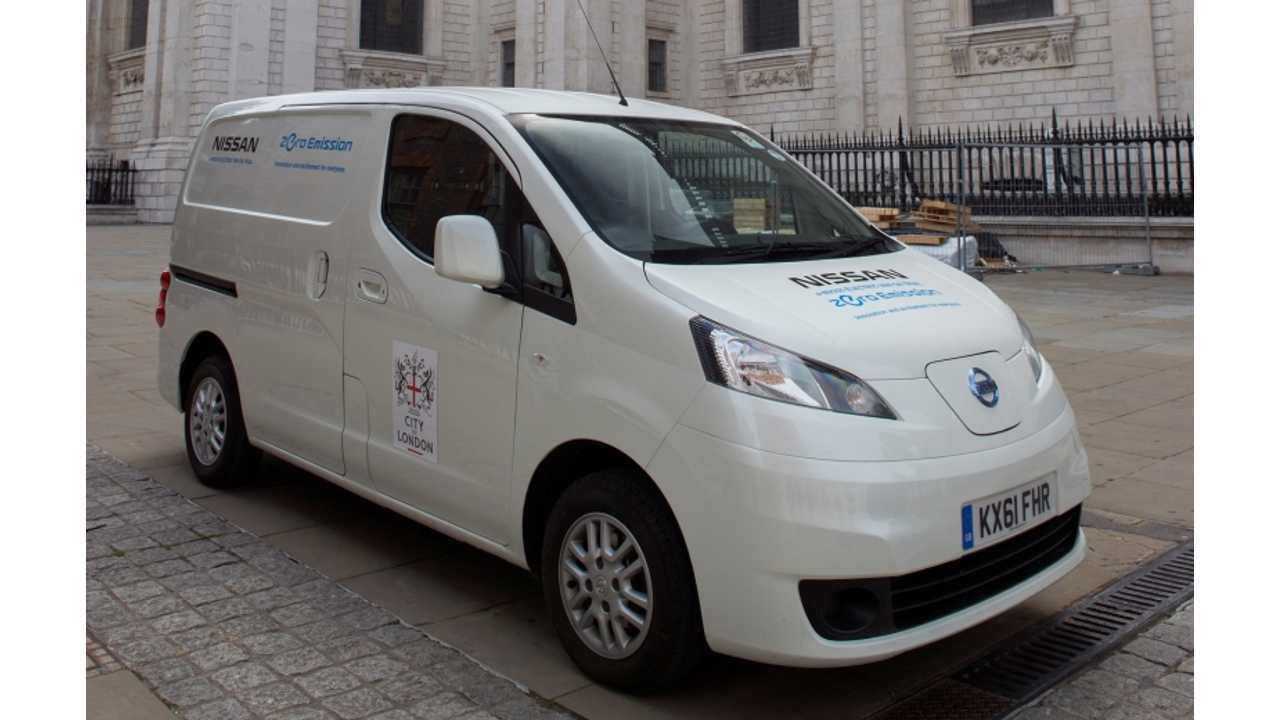 According to those trialers who drove the e-NV200, the feedback was "universally positive," says Nissan.

Other feedback mentioned by Nissan includes:

"We are pleased to be one of the first organisations to trial the e-NV200 - and the feedback has been very positive. We also had access to the Nissan LEAF which was well received by our staff, so we had no hesitation in wanting to try the e-NV200. The drivers were impressed with its comfort and responsiveness."

The Nissan e-NV200, with its LEAF powertrain, will enter production this fall.  Sales are scheduled to start in 2014.