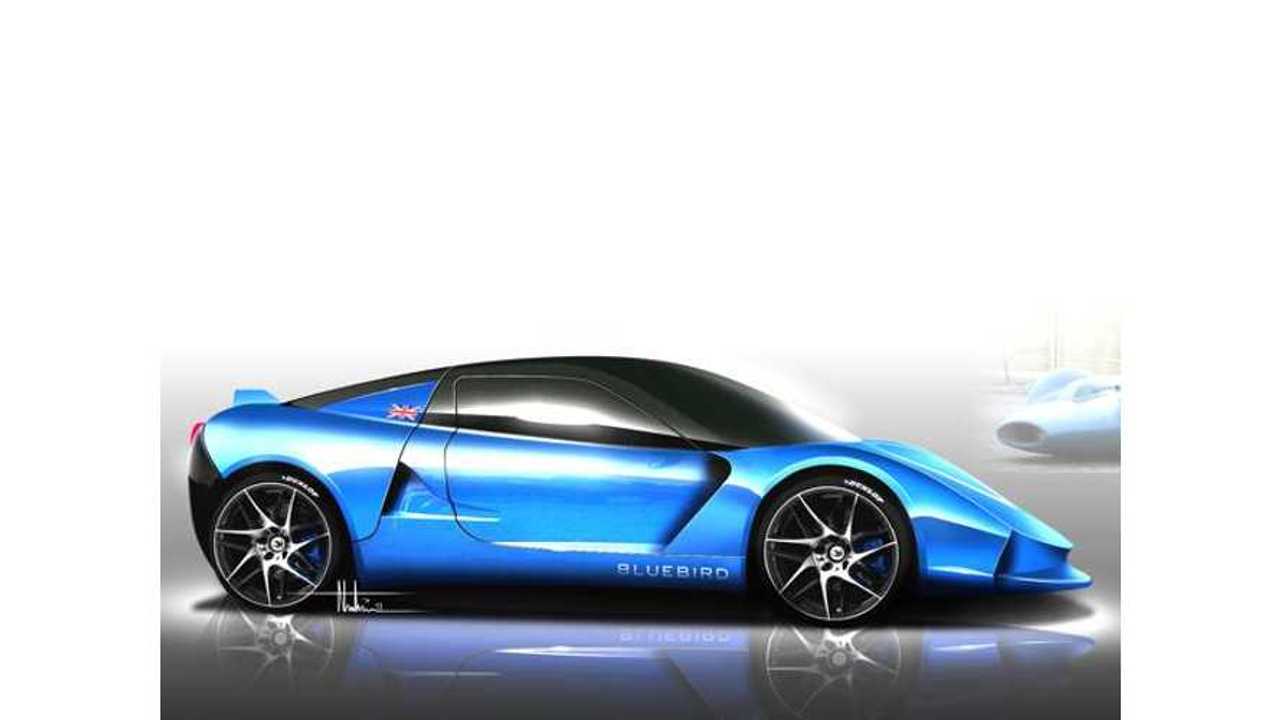 It was less than 3 months ago when Bluebird declared it would launch its electric DC50 this September.

Well, September is here and the word now is that there's a big delay.

Apparently, the Bluebird D50 will not make its debut now until sometime in April 2014.

So, it's months behind schedule.

What's the hold up?

This one is a tricky one to figure out.

At the moment, Bluebird isn't commenting, but Sustainable MotorExpo (the event at which the Bluebird DC50 was originally scheduled to be unveiled at) organizer Eco Motorsport is.

"During the final preparations for the Expo, we were notified of the postponement of one of its major attractions. We would rather move the event date, than disappoint visitors."

"Whilst the decision to postpone the weekend has been a difficult one – it is the right one."

The only "major attraction" we're aware of that was to be at Sustainable MotorExpo was the Bluebird DC50.  We'll leave final judgement on this one up to you though.