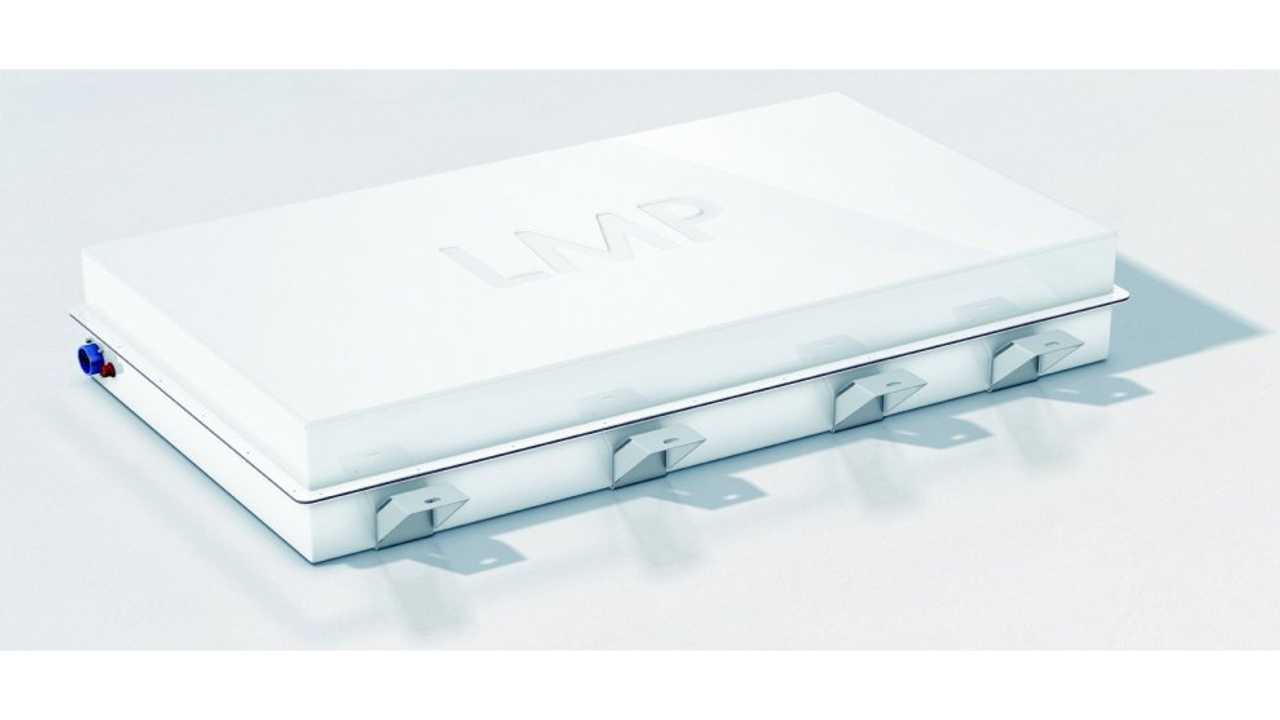 According to the French press, Bolloré is expanding its Ergué-Gabéric battery plant in north-western France.

After adding a second production line, which will require an investment of €250 million, production capacity of lithium-metal-polymer batteries will double to approximately 5,000 packs annually.

The number of employees should gradually increase from 160 currently to 250. The factory in Ergué-Gabéric is one of two for Bolloré - with the other being in Canada.

Bolloré batteries are used in Bluecars (range of up to 150 miles) and the Bluebuses that belong to Blue Solutions business, a firm that soon will go on the stock market.

With a growing number of carsharing businesses cloned from Autolib and a new agreement with Renault, Bolloré seems to be deeply involved in EVs.