Why the Electric Car is Here to Stay 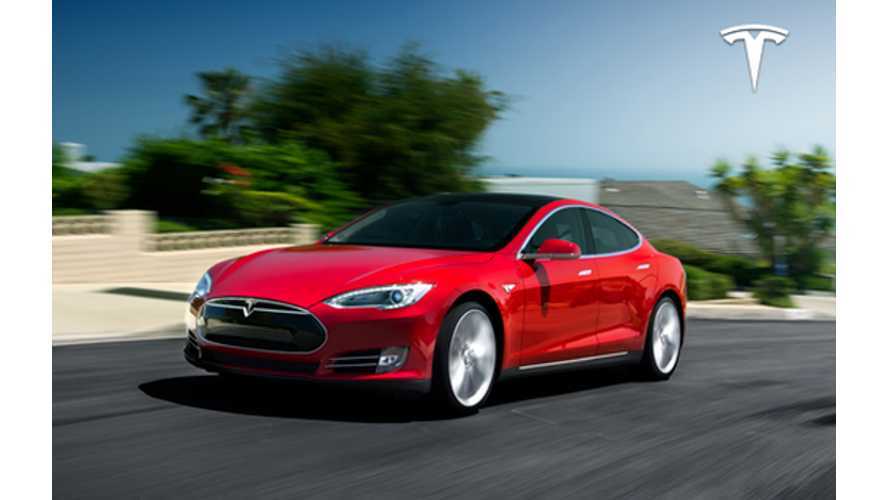 Will Extended Range Plug-Ins (like the Chevy Volt pictured above) Lead The Way Into The Future? Or Will It Be The Pure Electric Vehicle? Who Knows For Sure - But Plug-Ins Are Here To Stay

Most electric vehicle enthusiasts are familiar with the story of how the electric vehicle was killed off around the turn of the millennium.  Many people were afraid it could happen again, some are concerned it could still happen now.  When having conversations with people even today, I hear people suggest to me that the electric car is "doomed to fail."  Their reasons as as varied as they are inventive.  Here's a list of some of the more popular reasons I hear in no particular order:

Will Too Many Plugged In EVs Crash The Grid In The Future?

Gasoline and diesel engines keep getting more efficient and cleaner, thus cancelling out any need

Some of these excuses have a grain of truth to them, albeit highly exaggerated.  Others are totally baseless.  I'm not going to waste my time debunking each of these.  But I'll admit I've been afraid of one issue, and that would be of the profitability issue.  If manufacturers have to sell them below cost, they'll stop making them.  This issue would obviously be compounded when the tax credits go away.

But, after thinking about it there are two very important reasons why the EV will not be going away"

Right now California and other states that follow CARB standards, require manufacturers to produce a certain number of zero emissions vehicles.  Right now the requirement for 2012-2014 is that they must have 0.79% be pure electric cars.

So if GM sells 250,000 cars in a year in California, they'd need to sell around 2,000 pure electric vehicles in the state. Also they have to build an even larger number of plug-in hybrids and regular hybrids. They also have the option to buy CARB credits from another manufacturer like Nissan or Tesla. And that option is appealing right now to some manufacturers.  However, the number of cars required goes up each year. So eventually they'll have to build their own.  You can see the entire document from CARB here.

Tesla is probably the biggest motivator right now.  Despite all of the naysayers, they continue to push forward breaking barrier after barrier.  They appear unstoppable right now.  Some people say the company is not viable long term.  At this point, it doesn't matter.  They have enough cash and stock right now that they could keep going for years without ever making a profit.

Tesla has promised to bring a low cost car to market with 200 miles EV range.  You can bet that other manufacturers are not thrilled about this. If they don't move forward with better electric offerings, they will be left in the dirt in possibly less than a decade.  No longer do they have the option of just building compliance cars that are "just good enough" and then pricing them high and claiming that there is no market for electric cars.  That strategy won't work anymore.  They know they have just a few short years to get their game together.  They have to build something that people want and that people can afford.

Some might argue that Nissan is also making a difference.  But lets face it, Nissan could pull the plug in the Leaf if they thought it was in their best financial interest to do so - if it weren't selling well enough, or wasn't making a profit.  Tesla, on the other hand, doesn't have that option.  Their entire business is electric cars.

We don't know exactly what the landscape of plug-in cars will look like 10 or 20 years down the line. Looking at laptop computers from the late 1980's and early 1990's shows that there were a lot of ideas tried on what a portable computer should be like. Some were suitcases.  Some were clam-shell designs. Some had trackballs while others had touchpads or tracksticks.    But essentially one design emerged as the standard: The flip up screen with a touchpad in front and keyboard in back.

I have to wonder what type of plug-in car will emerge as the standard.  Will it be pure electric like the Teslas, or plug-in hybrids like the Volt, or maybe some other setup we haven't even seen yet. Will EVs remain a niche, or will the be the common man's car?  But one thing is for sure, the cat is out of the bag and there is no way to get the cat back in.  Electric vehicles are here to stay.