Tesla to Have "Autopilot" Vehicle Within 3 Years 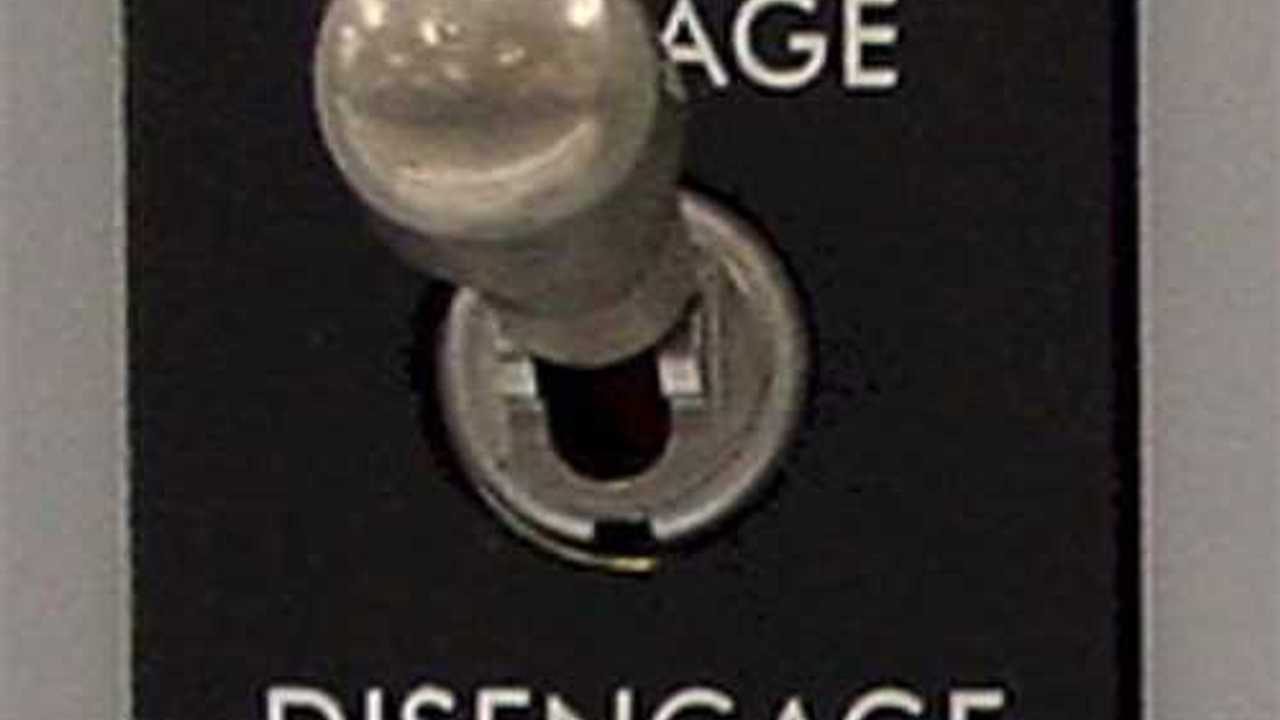 While some call it autonomous, Tesla CEO Elon Musk prefers the term autopilot.

Regardless of what it's called, self-driving vehicles are just around the corner.

That's the latest time-frame prediction from Tesla CEO Elon Musk, who says the automaker will have ready its first "autopilot" vehicle within 3 years.

Ambitious?  Absolutely, but when has Musk been proven wrong?

To us, it seems that when Musk makes a bold statement such as this, the work is already well underway.  What's likely the case is that Tesla already has a partially functioning "autopilot" vehicle hidden away at its facility in Fremont, California.

Sure, it likely needs some tweaking still, but Tesla has 3 years to tweak away.

How does "autopilot" differ from autonomous?  Well, as Musk told Financial Times, Tesla's approach is to allow the driver to control 10% of the driving duties, while the other 90% will be handled by the vehicle's various systems.  And just like you'd expect, autopilot in a Tesla can be switched on or off.

Tesla won't outsource this "autopilot" project and, as such, is seeking an advanced driver assistance systems controls engineer, who will be responsible for helping "Tesla's effort to pioneer fully automated driving," according to Automotive News.