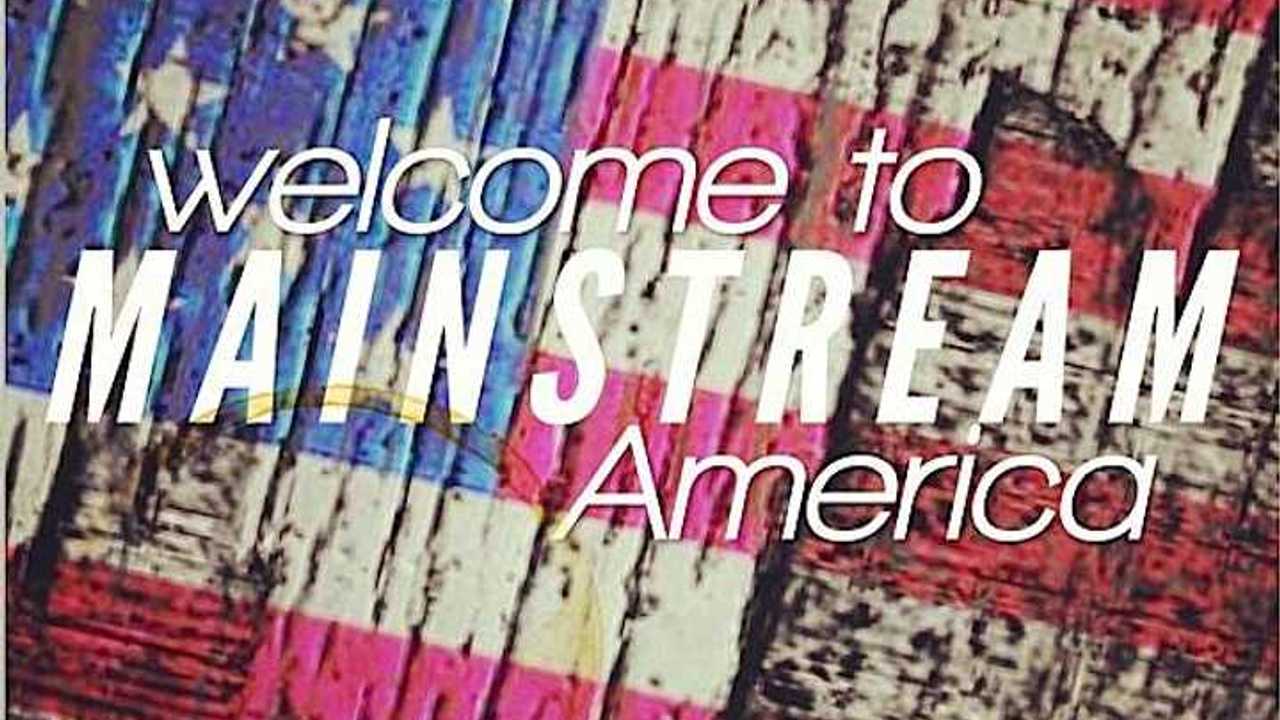 Mainstream America Gets On Board the EV Train

Can You Get More Mainstream America Than Coca-Cola? Maybe Baseball...Hot Dogs and Apple Pie?

This event—held at the Exploratorium in San Francisco—was organized by the California Plug-In Electric Vehicle Collaborative.

The purpose was to highlight plug-in vehicles (the BMW i3 made an appearance there alongside a Tesla Model S) and show that California is totally committed to doing everything in its power to ensure that plug-in vehicles have a chance to fully succeed.

Governor Jerry Brown was thrilled by the turnout at the event.  As he stated:

"I remember 35 years ago when solar energy was associated with bean sprouts. This is not alternative any more. BMW, Tesla, Honda, GM: This is impressive. Walgreens, Coke: This is mainstream America promoting electric vehicles."

At Brown's side were execs from at least 40 of the US' top corporations, which is indicative of how mainstream plugging in has become.

At the event, several of the corporations on hand announced charger install plans and some even outlined purchase incentive for its employees.  For example, Bank of America is willing to provide its employees (at least those in the US) with a $3,000 incentive for purchasing a plug-in vehicles.  This author certainly feels that InsideEVs should provide a similar incentive in the near future.

Governor Brown announced at the event that he would sign AB 8, so we consider that to be a done deal now.