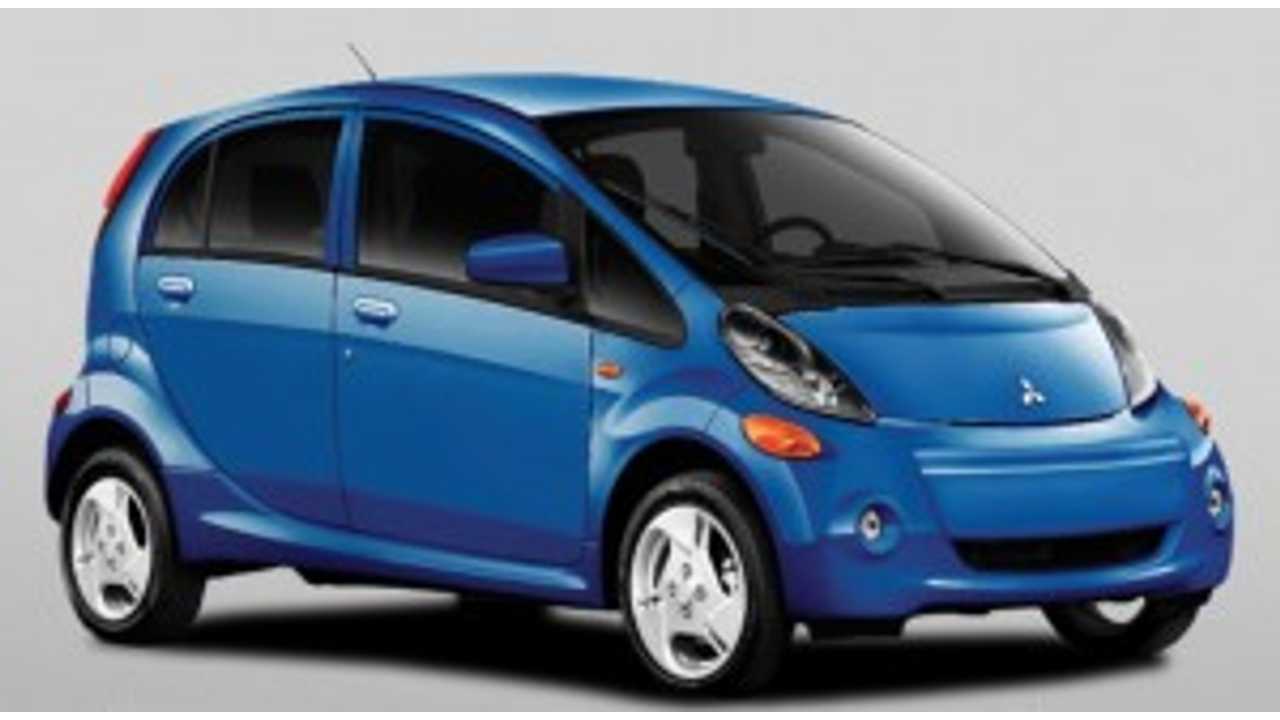 In Illinois, electric vehicles will become a more common sight as the state's fleet will continue to adds to its existing 15-unit electric fleet.

Are More Mitsubishi i-MiEV Set to Enter the Illinois Fleet?

The Illinois state agency responsible for purchasing vehicles recently signed a $1.6 million  with an undisclosed Chicago-area automobile dealer.  The contract calls for Illinois to purchase 60 electric vehicle in the coming years.  These vehicles will see fleet use statewide and will join Illinois' existing EV fleet, which consists of 15 Mitsubishi i-MiEVs.

We assume this 60-unit order will include at least some additional i-MiEVs and why shouldn't it.  Anjali Julka, spokeswoman for the Illinois Department of Central Management Services, says this if the state's current 15 i-MiEVs:

"The current i-MiEVs have been performing as expected and not a single i-MiEV has ever left a driver stranded or needing to be towed."

Julka adds this cost comparison in:

If for no other reason, the state's pocketbook stands to benefit by going electric and saving money is usually what matters most at the fleet level.