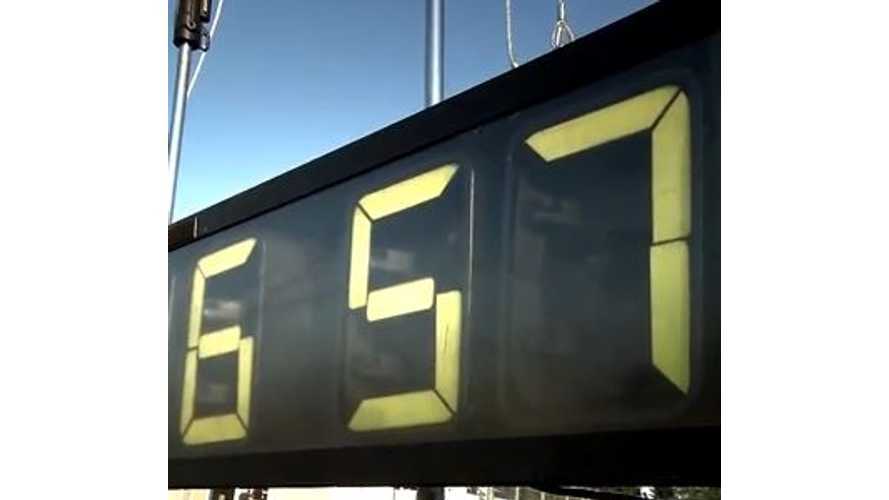 Recently, the Porsche 918 Spyder set an unofficial Nurburgring lap record for a street-legal production vehicle.  The record of 6 minutes 57 seconds might not last for long though, as Spyder 918 driver Marc Leib says the vehicle is capable of lapping the track even quicker.

Post-drive, Leib spoke with Drive TV.  During the interview, Leib told Drive that his Nurburgring expertise (he did win the Nurburgring 24-Hour 4 times) convinces him that there are precious seconds that could be cut off that 6:57 time.

It's not yet know if Leib will take a shot at bettering the record, but if the McLaren P1 plug-in hybrid posts a quicker time than 6:57, we'd guess the 981 Spyder will hit the track again.

Fun times these are when two plug-in hybrids battle it out for the quickest Nurburgring lap.  Where are all the ICErs now?