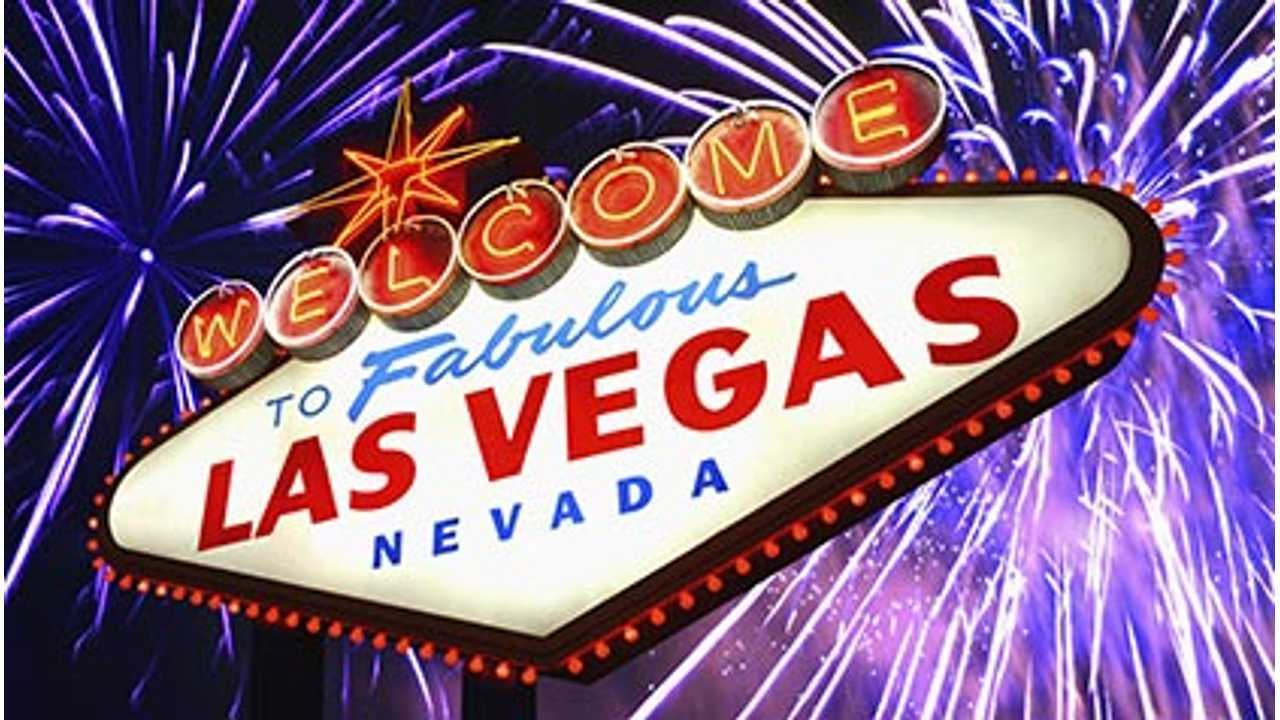 Here's a reason for installing charging stations that hadn't crossed our minds before: to drive up tourism.

Nevada is not home to loads of plug-in vehicles, but nearby California sure is.

Nevada is now thinking that by installing perhaps hundreds of charging stations in cities such as Las Vegas and Reno, as well as near its border with California, will entice Californias vast plug-in population to cross the border for a few nights stay.

The logic seems sound and the process is already underway.

The cities of Reno, Carson City and Las Vegas have a decent amount of charging stations and more are being installed as each month passes by.  Ceasars Entertainment added 16 chargers last month, including several in the Lake Tahoe area (Nevada side).  There are chargers at some of Nevada's RV parks and there's even one is a city called Stateline (wanna guess where that's located?).

Be it to drive up tourism or for some other reason entirely, as long as chargers continue to pop up across the US, we could care less why they're being put in the ground.