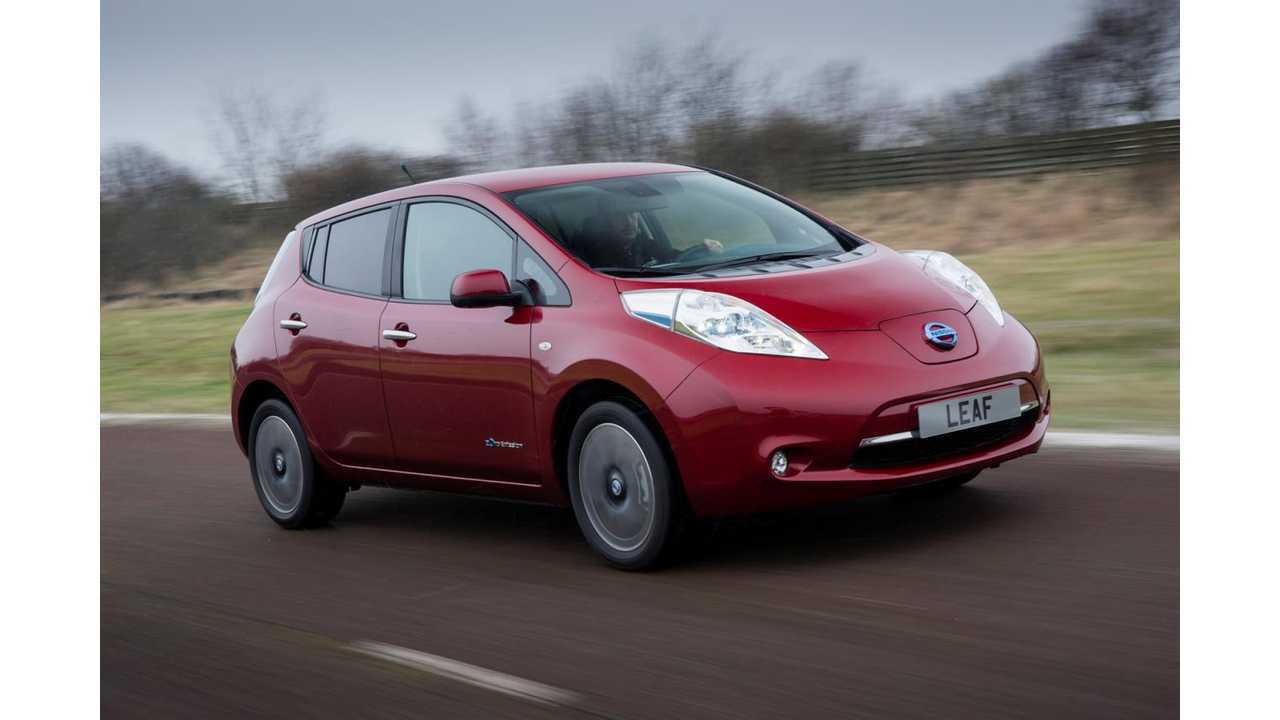 It's not often that we come across plug-in vehicle sales results in the UK, but when we do, we expect to see a rising figure that's inline with the rest of Europe.

Vauxhall Ampera Not Hot in UK

Though plug-in vehicles tend to not sell well in Europe, the UK is an extreme case of low sales volumes.

The figures below, courtesy of Autocar, truly show that, despite significant price reductions, plug-in vehicles still aren't catching on in the UK:

The sales champ, the Nissan LEAF, managed only a meager 825 sales in the first 6 months of 2013.  If we compare that to the US' 9,839 LEAFs sold in the first half of 2013, we see there's a significant difference.  Now, you may be thinking that 825 is a solid figure given the size of the UK's automotive market, but it's just not.  It would be a decent number if the other 3 vehicles listed above sold at approximately the same 825-unit volume, but none of the others listed even come close.

You could certainly run all the numbers for yourself to see where the UK stands in Europe in terms of plug-in vehicle market share, but we'll tell you right now that you'll be disappointed to learn that the UK is far behind most of its nearby neighbors.