With An 8-Year Jump on its German Competition, Nissan Shows No Concern Over Upcoming VW, BMW or Mercedes-Benz EVs 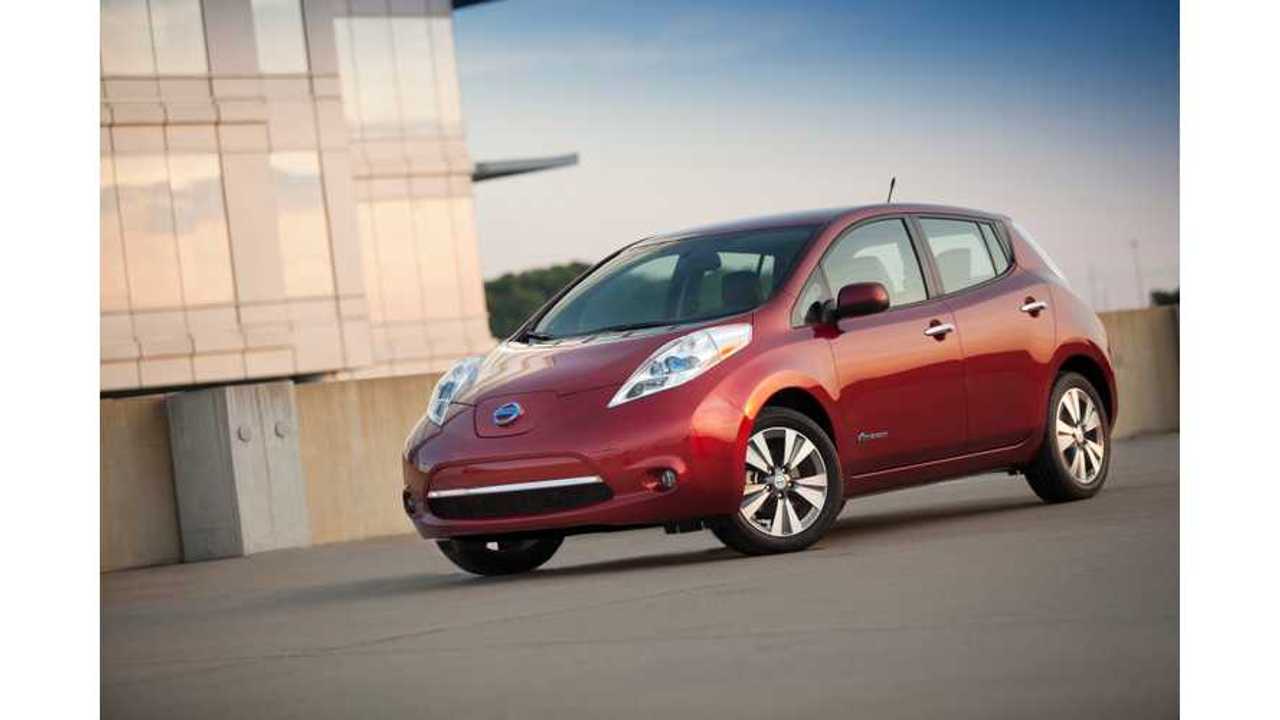 With an 8-year lead on its German competition, Nissan sees no cause for concern over the recent electric vehicle activity from the likes of Volkswagen, BMW or Mercedes-Benz.

In fact, Renault-Nissan CEO Carlos Ghosn welcomes the competition with these words from Frankfurt:

"The more companies that buy into electric cars, the better it is."

"I hear we have competition, and I welcome it.  Little by little every car maker will enter the electric car field. This industry cannot run without electric cars and hybrid cars."

Most of Ghosn's comments came when he was asked whether or not Volkswagen bold EV offensive would disrupt Nissan's electric vehicle efforts.  Ghosn basically responded by saying it's about time the German automaker came on board.

Similarly, Nissan’s executive vice president Trevor Mann had this to say in regards to VW's offensive.

"Everybody seems to be piling in, and that gives great credibility to our strategy, but we’ve got an eight-year jump on our competitors."

"We started on our EV journey eight years ago. We said we would be number one and we are."

As the Wall Street Journal points out, VW stated back in 2010 that the electric vehicle ambitions of Nissan and Renault were "sheer lunacy."

Well, it now finally seems that VW is ready to join the "lunacy."  'Bout time.