Intel Inside Tagline Gives Way to "Tesla Inside" 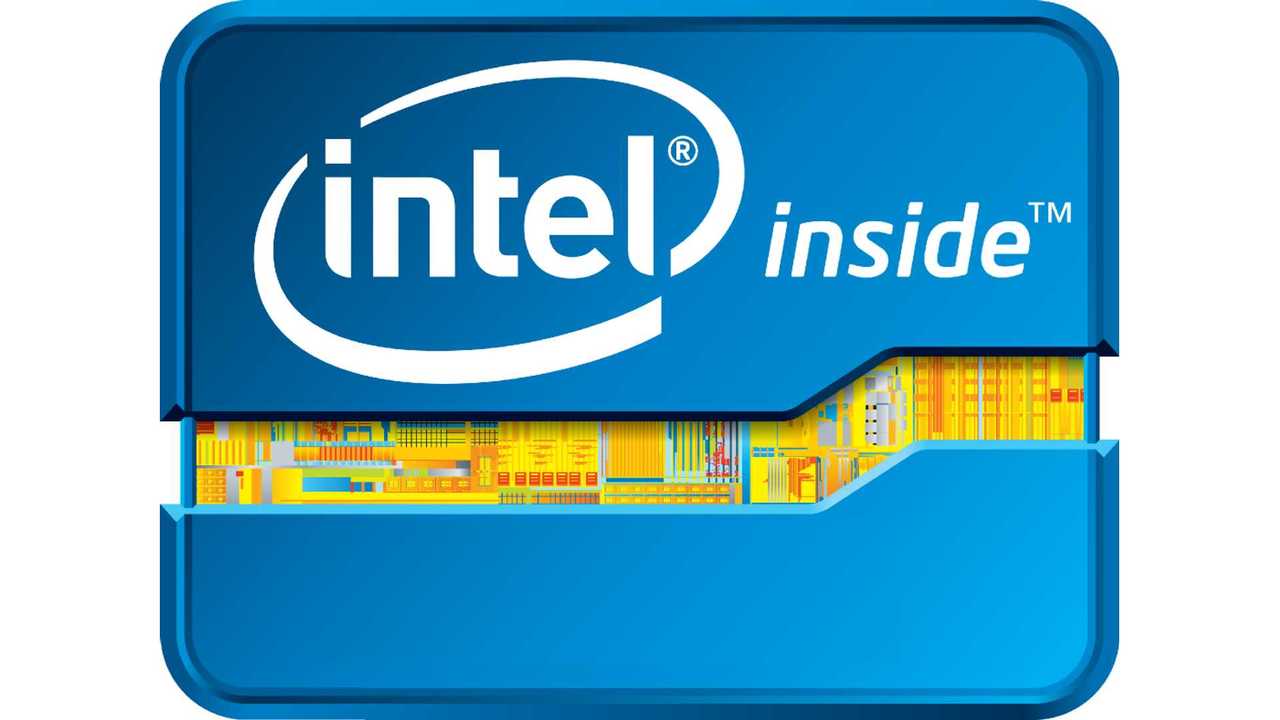 Yes...There's Tesla Inside This One

There's a tagline we heard echo throughout the structure that housed the Mercedes-Benz B-Class Electric Drive at the 2013 Frankfurt Motor.

It was a tagline we're all so familiar with, though it's been changed up a bit.

In the automotive world, Intel inside now becomes "Tesla inside."

Tesla has that coolness factor and that's something Mercedes-Benz will continue to focus on as the 2014 launch of the B-Class Electric Drive draws near.

In the words of Daimler CEO Dieter Zetsche:

"We’re very happy that they are successful."

There's No "Tesla Inside" Here

Get familiar with this "Tesla inside" pitch, as it'll be mentioned often in the coming months as Mercedes looks to differentiate its B-Class Electric from vehicles like the BMW i3, which doesn't have "Tesla inside."

What else did we hear about Tesla in Frankfurt?

Well, the German automakers generally seem to respect Tesla.   For proof of that, here's what VW CEO Martin Winterkorn had to say.  The Model S is "made intelligently...especially considering that they don’t have vast experience in building cars."

BMW didn't chime in on Tesla, but after Musk's i3 chuckle, should we have expected a response?  No...not from BMW, an automaker who almost always takes the high road.