Forbes Presents 3 Reasons to Love Electric Vehicles; Saving the World Isn't One of Them 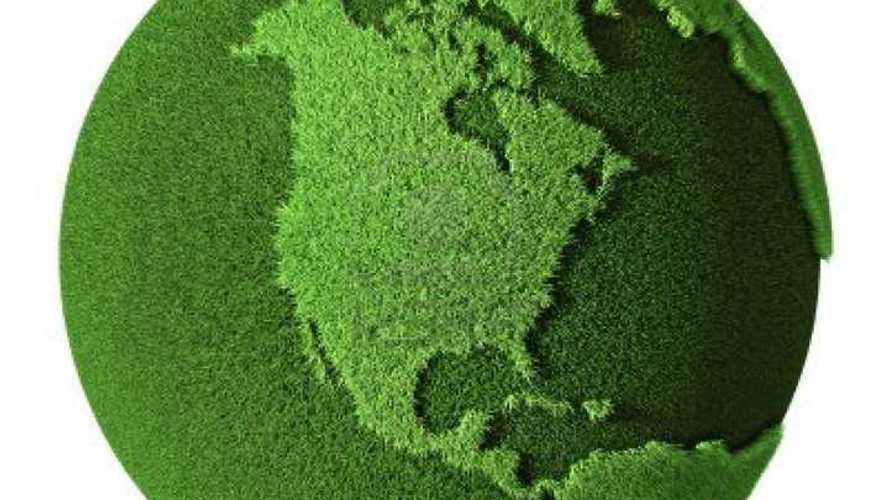 We absolutely love it when the mainstream media gets wind of what's been discussed here for ages.

None of the 3 reasons listed below will shock any of us, but still to see them appear in Forbes means that we're having an impact on the public at large.

As Forbes tries to say, saving the world doesn't even have to be on your list of priorities when purchasing an electric vehicle.  In fact, there are at least 3 other reasons that might sway your decision even more.

And here they are, as presented by Forbes:

More fun!!!  That one should be highlighted.  As green-inclined automotive enthusiasts, fun-to-drive is still in our blood.  If it ain't fun, don't buy it.  There's a fun factor associated with almost every electric vehicle out there.  The same cannot be said of all those ICErs.