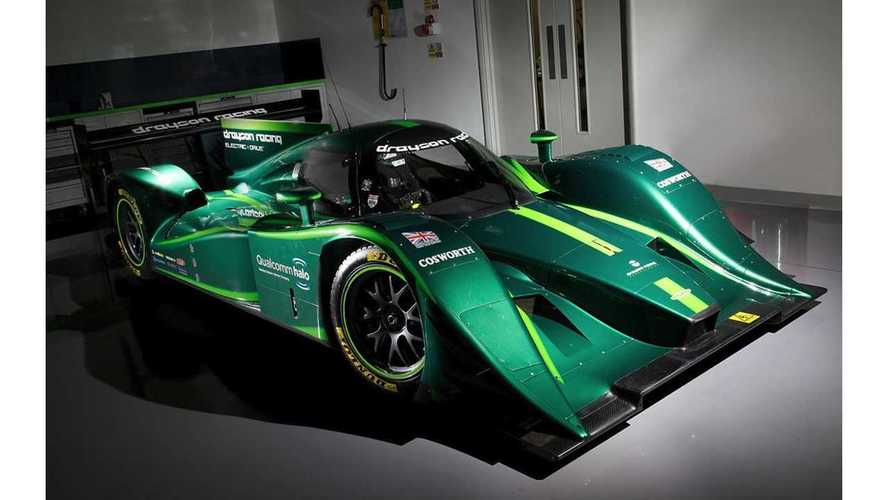 British team Drayson Racing Technologies, the same team that recently set an electric land speed record with a speed of 204.185 mph, is now coming to US to raise the bar again.

Last time, the results were limited due to the short track at Elvington Airfield in Yorkshire, UK.

But now, the team is aiming to go even faster at Bonneville, where length of track isn't an issue.

“We are delighted to be invited to Bonneville and to be racing on the West Coast – without doubt the spiritual home of the electric vehicle.”

“Back in June, the relatively short runway at Elvington limited our top speed as we had to brake as the car was still accelerating. We are looking forward to discovering just how fast the car can go on the wide-open spaces of the Bonneville salt flats, although its been a major engineering challenge to prepare the car for running on salt.”

“The development of lightweight car technology is a key part of the drive to bring electric cars to market with the range and performance that consumers expect. That is why we are focused on the sub-1000kg category for the EV world record. It presents the greatest technical challenge to engineer a car that weighs under 1000kg, goes over 200mph and is purely driven by sustainable electric energy.”