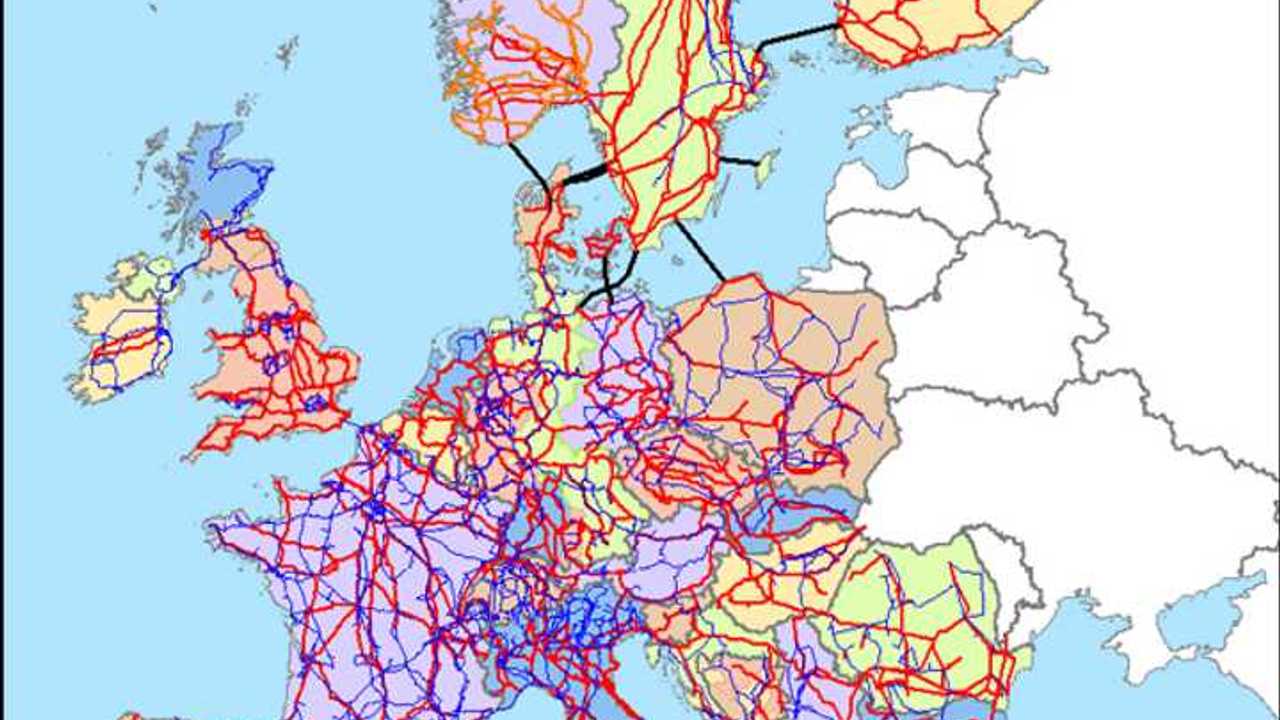 Are Europe's electrical grids capable of supporting a sharp rise in the numbers of plug-in vehicles expected to hit the roads soon?

That's one of the several questions answered by the EU Project MERGE (Mobile Energy Resources in Grids of Electricity) led by Greece's Public Power Corporation..

The project's main priority was to develop a set of grid management tools to monitor the impact of plug-in vehicles.  The idea is that an influx in electric vehicles needs to be safely integrated into the grid and to utilize as much renewable energy for charging as possible.

Let There Be Light

To understand how this could be done, MERGE set up computer simulation tools that would allow for them to predict the future behavior (generation, transmission and distribution) of the grid as more electric vehicles came online.

The simulators make it possible to try out various scenarios to see if sudden voltage drops would occur when the automotive world plug ins.  From analyzing these scenarios, MERGE can tell utility companies when more electricity might need to be produced and in what sectors there might be grid issues.  This, in turn, allows for utilities to plan ahead in regards to generation and distribution of electricity.

MERGE's data is available to all utility companies in the European Union and most will utilize the data to establish a grid that remains fully functional regardless of the number of EVs that hit the roads in the future.

With the info available, utility companies have to excuse for not gearing up for the EV revolution that's coming.