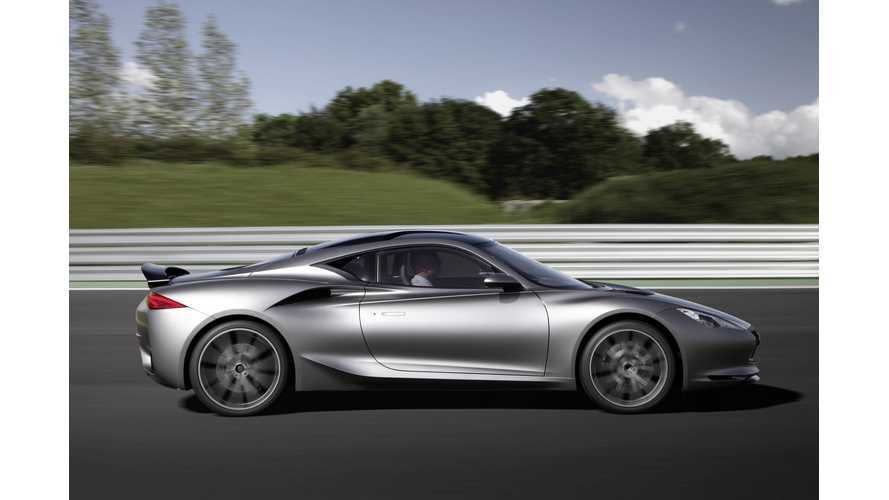 According to Autocar, Infiniti's goal is to grab 10% of the global luxury market by 2020.

To achieve this, Infiniti will need a flagship vehicle that's not an SUV.  The gas-chugging QX 80 SUV is widely considered to be the automaker's flagship today.

In the future though, Infiniti's flagship will be something entirely different.

"I’ll leave you to decide whether our new flagship is a saloon, coupe or supercar, but it will be a car. We won’t have an SUV like it is now."

Autocar speculates that Infiniti's flagship will be a hybrid supercar, either front or mid-engined, along the lines of the Emerg-E.

We think Autocar may be on the right track.  Recently, Infiniti started getting media types behind the wheel of the Emerg-E, which is supposedly only a concept.

It seems logical to us that Infiniti is testing the waters with the Emerg-E plug-in hybrid to gauge reaction.

It's believed that this flagship "saloon, coupe or supercar" will join Infiniti's lineup prior to 2020, though no timeline has been set.

What we're trying to say is that you shouldn't be suprised if the Emerg-E heads to production soon as the flagship of Infiniti's lineup. Source: Autocar
++Share