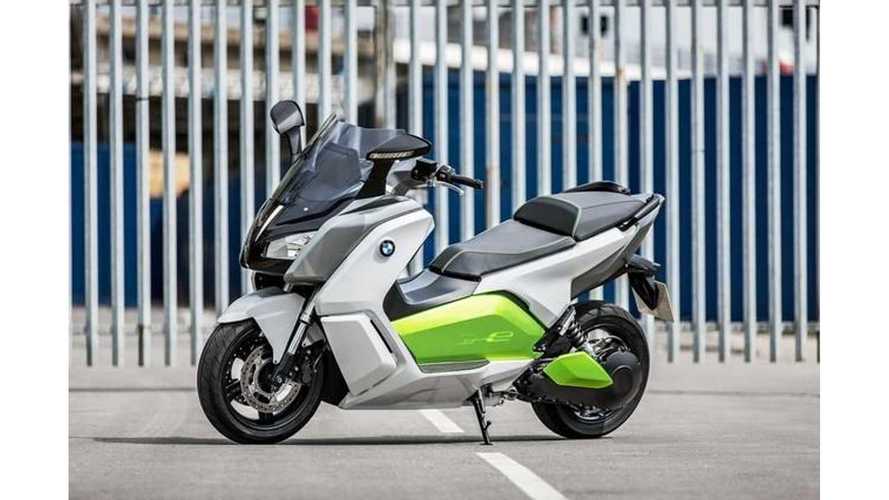 Stripped of Its Body Work

BMW choose to wheel out its two-wheeling Evolution C electric scooter to headline this year's show.

And yes...this is BMW's headliner of the show.

The BMW C Evolution is a maxi scooter that borrows its battery cells from the upcoming BMW i3.

BMW sees the Evolution C as marking the beginning of a completely new chapter in urban mobility for the German manufacturer.

Performance is expected to be extraordinary (for its maxi scooter class), though BMW won't release those details (or pricing info) until the opening of the Frankfurt Motor Show tomorrow.

The C Evolution is expected to go on sale immediately following its on-stage debut.  There's no word yet on whether or not this electric two-wheeler will launch in the US.

But since the C Evolution launches tomorrow, it officially becomes the first urban mobility vehicle offered by BMW.  The i3 will be the second to go on sale under BMW's urban mobility umbrella.