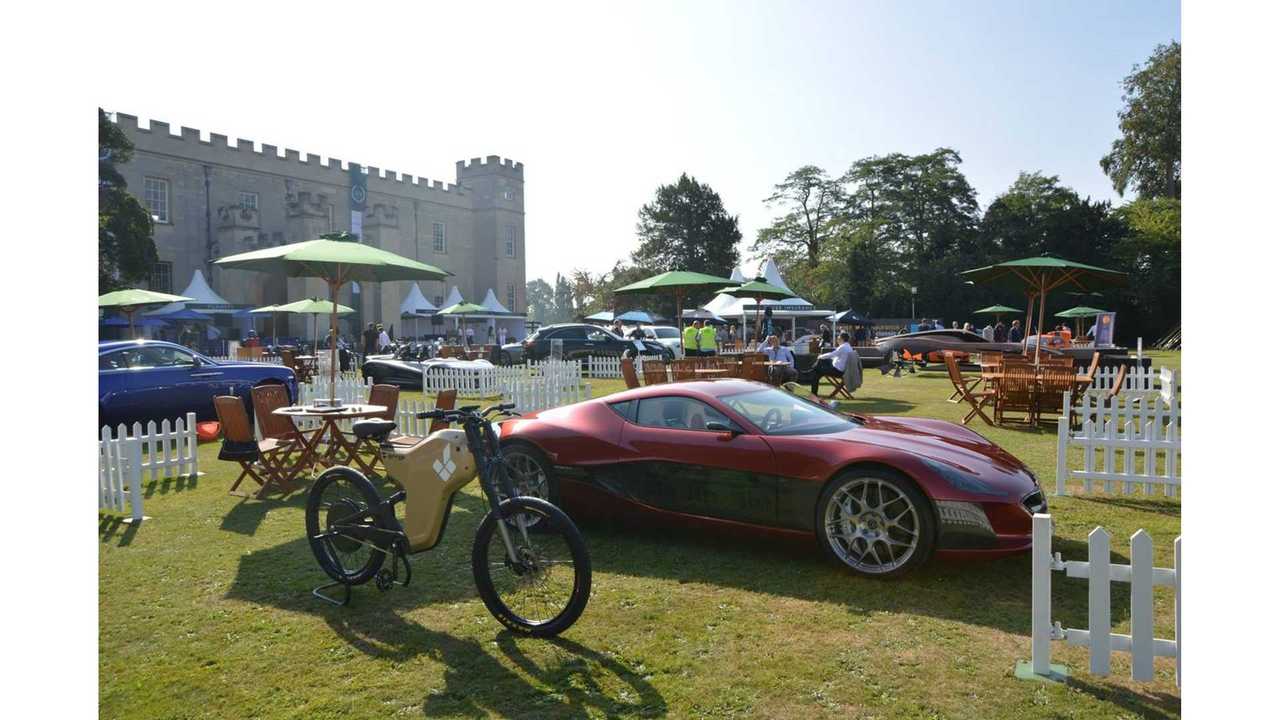 "The idea of Greyp came to life when Zvonimir Sučić, a well-known designer of high-performance electric bicycles and motorcycles, joined Rimac Automobili as a mechanical engineer in 2010. Zvonimir developed and built electric bikes since 2001. in his garage with the help of a couple of friends as a hobby. His first production-bike, the Greyborg, was delivered to 27 countries but still remained an after-work hobby for Zvonimir. Mate Rimac liked Zvonimir's creations, but he didn't like the technology under the skin so he decided to design a bike after his standards and present the idea to Adriano – the man that designed the Concept_One. With the help od 6 Rimac Automobili engineers Zvonimir, Mate and Adriano started to design the first Greyp from ground up – this was the 12th bike in Zvonimir’s bike- designer career. The G12."

According to the manufacturer, it combines the best of both worlds and has a similar slogan to the Chevy Volt:

What is interesting is that Greyp G12 is equipped with A123 lithium-ion cells. Total capacity of 1.3 kWh should let it roll up to 120 km (about 75 miles). Recharge takes just 80 minutes form standard outlet.

And there is a special feature to blast it off:

"One more special feature is that you don't have to worry about the key, the G 12 is fingerprint activated. You can choose that a certain finger starts the bike in a certain mode. Your thumb can lead you the Street Mode, while your middle-finger will activate the speed-mode."