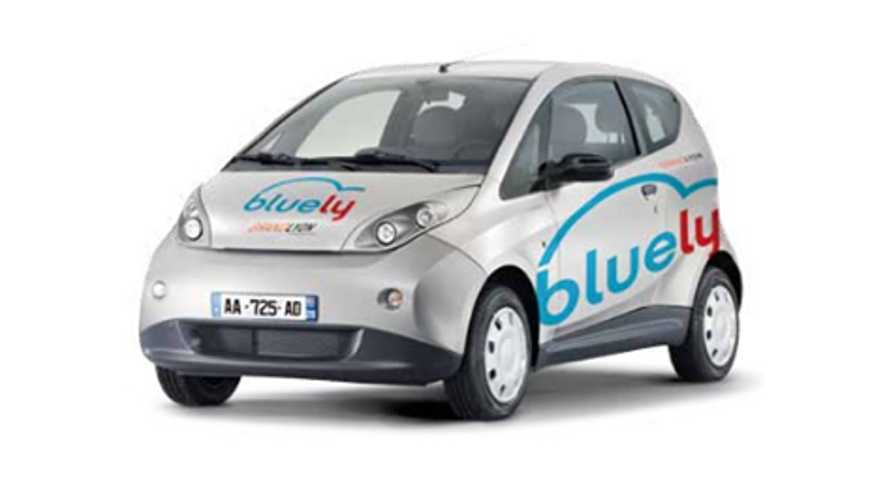 The French company wants to fully launch its carsharing service, cloned from Paris' Autolib, on October 10 with 130 Bluecar electric vehicles and 50 charging stations.

A third location (Bordeaux, France) for such project was announced earlier this year.

Next year, Bolloré would like to create carsharing in Indianapolis, Indiana, but not with Bluecars. The Nissan LEAF seems to likely vehicle for Bollore's carsharing service in the US.