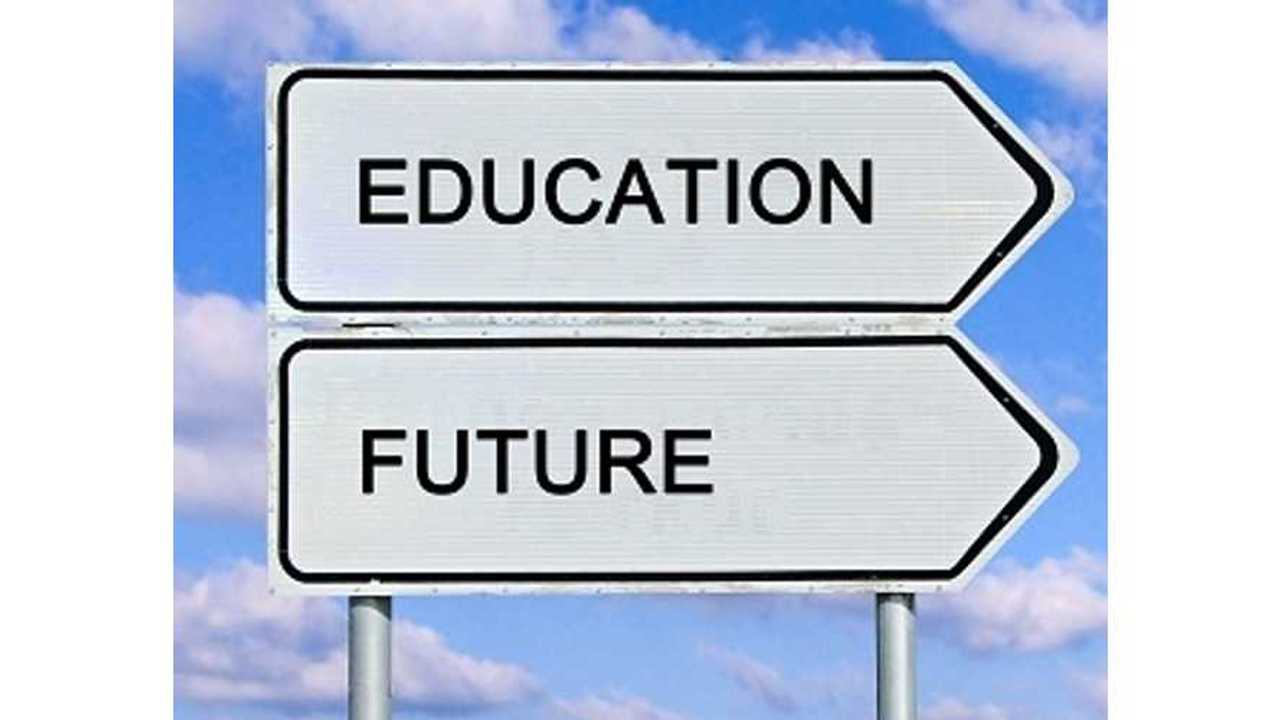 August was an astounding sales month for plug-in vehicles.

Price it Right and it Will Sell

What was the driving force behind the record-setting sales of the two "oldest" plug-ins available in the US?

Well, the answer to that differs depending on who you ask.

For the Chevy Volt, it was pricing that pushed sales to the record-setting level of 3,351 units in August.  As Volt marketing director Cristi Landy, stated:

"We have been promoting the value proposition and our lease price which helped.  Overall, we think pricing for the plug-in segment now appears to be in the right spot."

Nissan sees things differently, though.  Fred Diaz, Nissan’s US sales chief, says this in regards to the LEAF's record sales volume in August:

"We’re very proud of that. Consumer acceptance of electric cars continues to increase month over month. The more and more we educate people about the value of an electric vehicle, they start to warm up."

Pricing versus consumer acceptance and education.

Whatever the driving force may be, we're still glad to see that sales of plug-in vehicles pushed past 11,000 units in the US in a single month.  August was a record-setter on so many levels.  let's hope September brings more of the same.