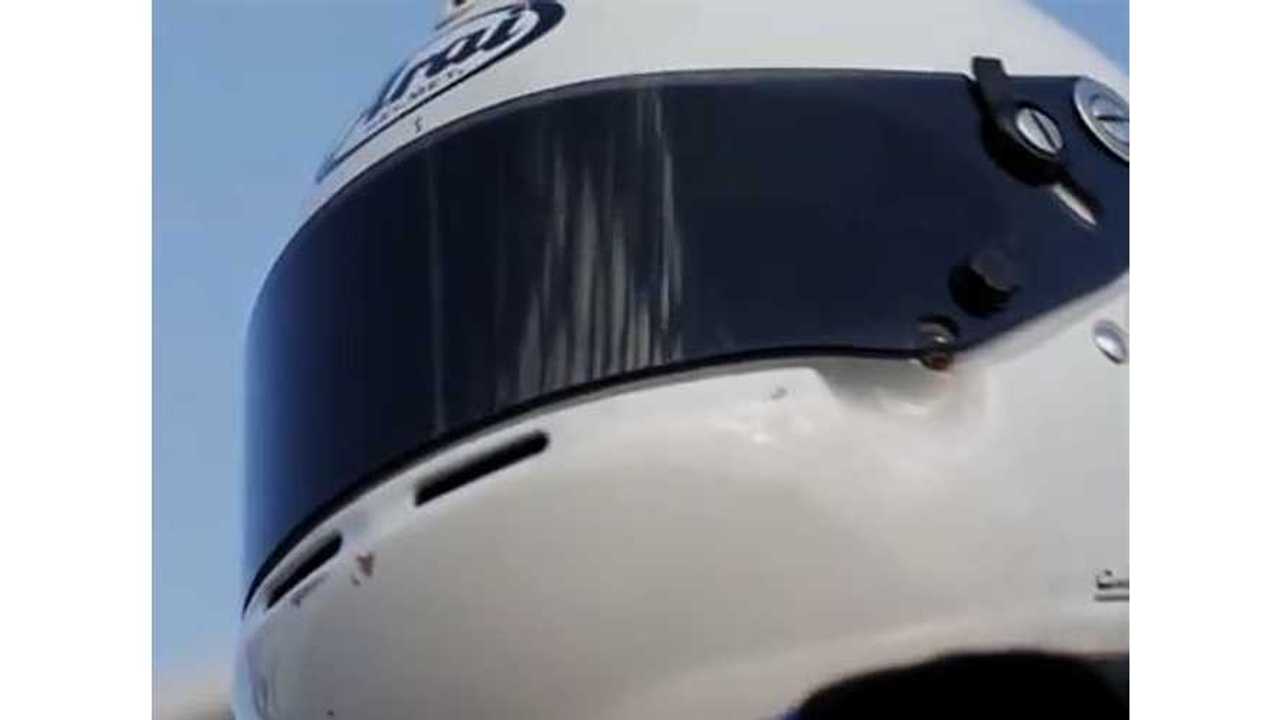 Just days ago, the Nismo (Nissan's motorsports and tuning division) team set out in search of a record.

The goal was simple: set the fastest-ever lap time in its class on the legendary Silverstone International Race Circuit.

The result was a "staggering sub-8 min lap," according to Nismo.

This time is "putting pressure on the nerves of Nissan Electric Race engineers...," adds Nismo.

The vehicle responsible for the record-setting time was none other than the GoBug.  Never heard of it?  Neither had we.

Oh...we should add that the class in which the GoBug set the electric world record is one we'd never expect to see on the Silverstone Circuit and hope to never see lapping the track there again.

Watch and you'll see what we mean.