Record August Sales Is Only A Taste Of What's to Come This Autumn In Norway; Buyers Now Importing EVs to Fulfill Demand 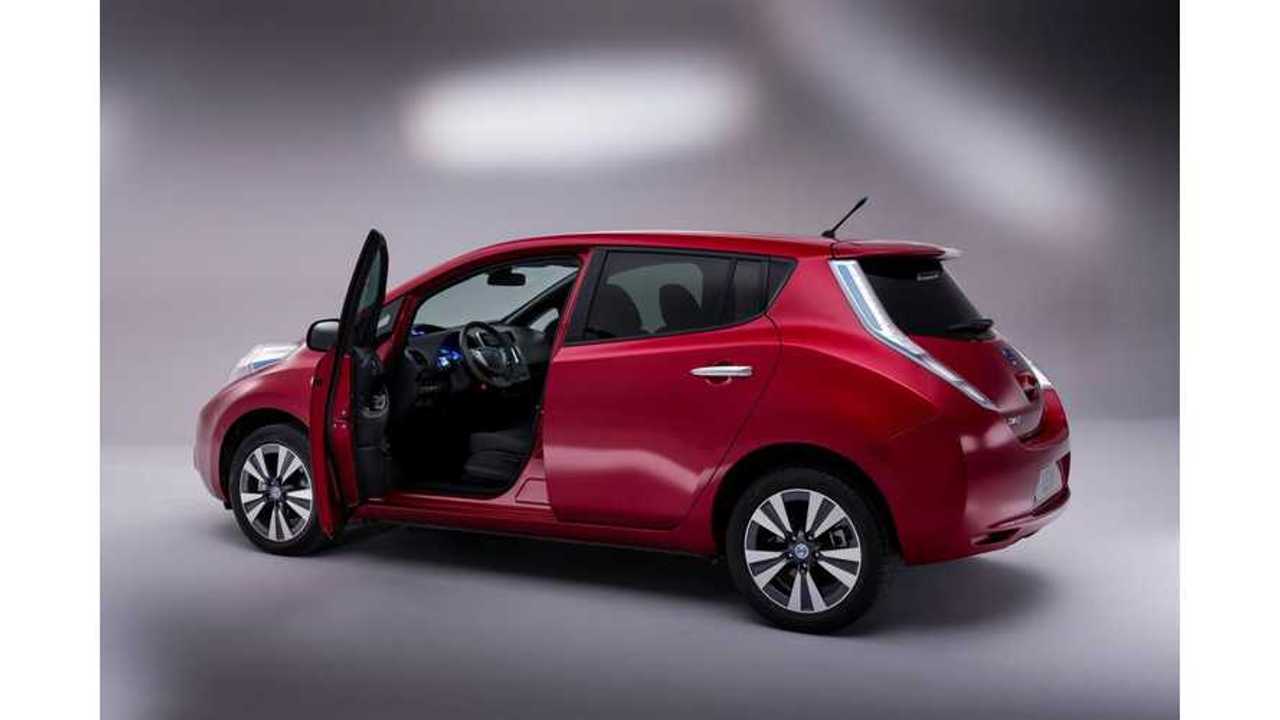 The US now has its own hot record of 11,000-plus plug-in vehicles delivered in one month, but the real storm is coming from Norway.

Sales of new electric vehicles reached 6% there in August, but this doesn't even begin to tell the full story.

Can you believe that Norwegians are importing, on their own, more used electric vehicles then most countries in Europe are selling new?

In August alone, imports of used EVs stood at around 250. In fact, many of these vehicles may indeed be new and Norwegians might be importing them because of lower prices elsewhere in Europe.

Dealers in Norway probably jack up prices with demand there so high.

Total new and used electric vehicle registrations, with a small amount of electric vans and plug-in hybrids, was almost 1,000 in Norway in August. 990 to be exact.

Anyways, Norway took France in terms of registrations and now seems to be largest market for electrics in Europe and with the Tesla Model S and BMW i3 coming, Autumn will be electrifying.

The only question is from where does Norway draw these additional used electrics? 250 a month is equivalent to all of the LEAFs and ZOEs registered in Germany last month.