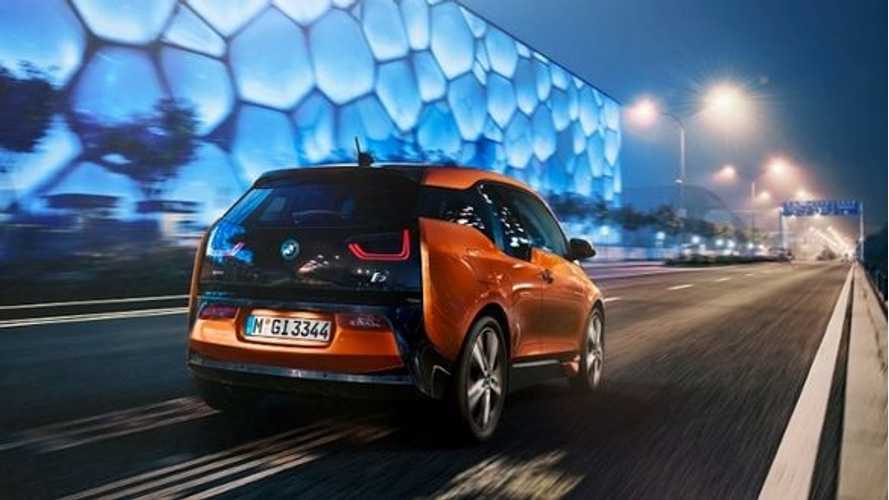 These Are Too Expensive to Produce, Says a GM Exec

August was another strong month for pure EVs in Germany, but the plug-in hybrid Opel Ampera, with just 20 registrations (261 YTD), fell off from the leaders.

In the fully electric segment, we see the Nissan LEAF with 147 registrations in August, which led to 666 for the year.  Triple sixes...Is this a sign?

Renault ZOE was behind the LEAF with 110 registrations in Germany in August, bringing its YTD total to 651.

BMW is preparing a fleet of newcomer i3 by registering another 77 in August (likely for dealer demo vehicles), before they will go on sale in November.

Smart doesn't provide sales data for its Fortwo Electric Drive in Germany, but we believe it to be the front-runner in the plug-in segment.

Mitsubishi and Peugeot sold only 9 i-MiEVs and iOns in total.

The market share for EVs in Germany should be at roughly 0.2% in August.  Total passenger vehicle sales were just over 214,000.