Nissan LEAF Sales in Japan Steady In August; Global Sales Higher Than Ever 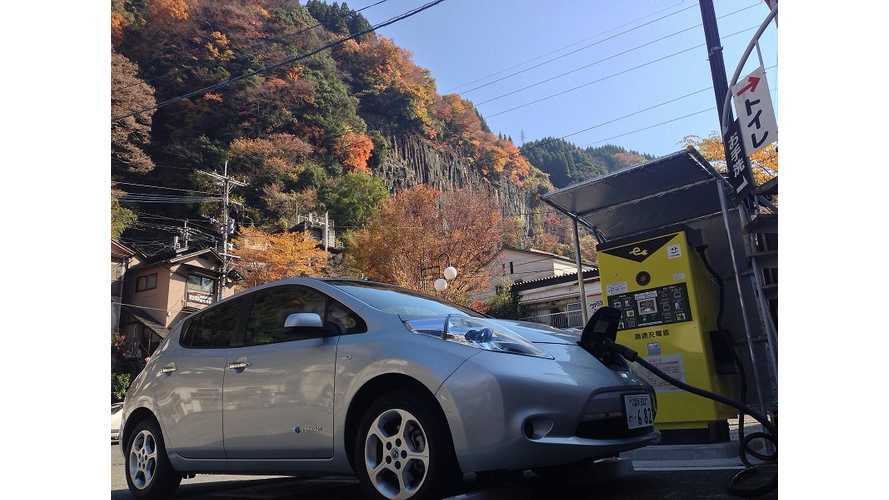 In August, Nissan logged another solid month in Japan with 938 LEAF registrations. YTD numbers are at about the same as last year at 7,658.

According to JADA, sales of new vehicles in Japan fell 6.4% in August to 217,411 units (without the kei-car category included), but passenger vehicle sales fell 7.9% to 188,867. This has allowed the LEAF to now capture around 0.5% of the market of full-size passenger cars.

For Nissan alone, sales of EVs account for almost 3% in Japan.

Back to Nissan, August is probably the best month ever for the LEAF, not only in US, but almost everywhere around the globe. With 2,420 in US, 938 in Japan and 448 in Norway, the total comes to 3,806 in one single month. With other markets added in, LEAF sales for sure were beyond the 4,000-unit mark.