Video: Chevrolet Volt is the "Spaceship" of Automobiles 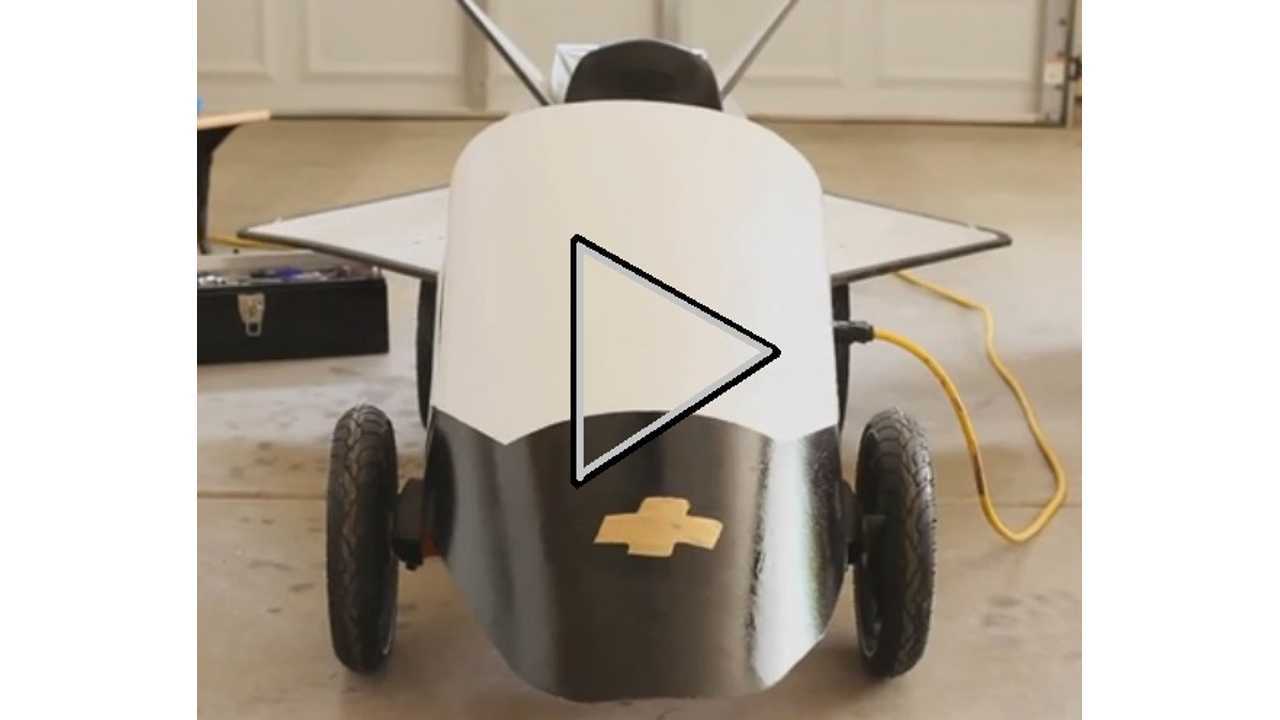 Previously, we compared the Chevy Volt to the F-22 Raptor.  In that instance, the Volt's lines of programmer's code far exceeded the F-22.

Now, we have the Chevy Volt being considered the "Spaceship" of automobiles.

"Chevrolet teamed up with MOFILM for the 2013 Cannes Lions, where filmmakers from around the world brought shorts about imagination, ingenuity, and inspiration. First place is "Spaceship" by Ben Tedesco. This short film uses imagination to take you to the moon and back."

That's the description that goes with the video you see here and it's our belief that Chevy should use this clip in its advertising.  It's creative, intriguing to watch and drives home the point that the Volt is a technological masterpiece, much like spaceships have been for decades.

"With its high-tech features and capabilities, driving the Volt can feel like it’s out of this world. Do you ever think of your Volt as the spaceship of the road?"