Tesla CEO Elon Musk to Drive Model S From NY to LA (3,200 Miles) in 6 Days With Only 9 Hours of Charging 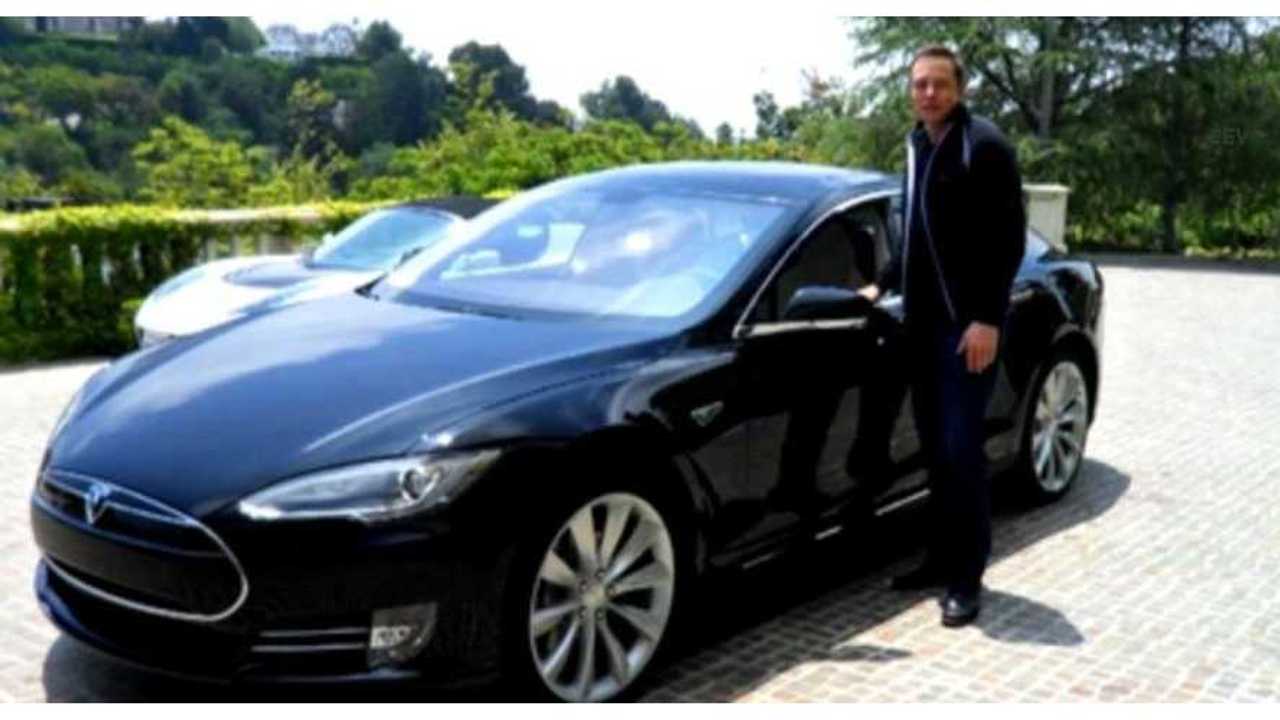 There's something to be said of a CEO who stands behind his product to the extent that Elon Musk does.

To prove that the Model S is the world's most capable electric vehicle, Elon Musk will pack his family in one and travel across the entire country.

The trip, from New York to Los Angeles, will be approximately 3,200 miles.  Musk promises to only use Tesla's Supercharger network during the trip and says he'll only need to charge 9 times for approximately 1.5 hours at each stop.

We're still not entirely sure when Musk will embark on this epic journey, but you can bet he'll let us (and the rest of the world) know via Twitter when trip gets underway.

Maybe by Winter it Can be Done