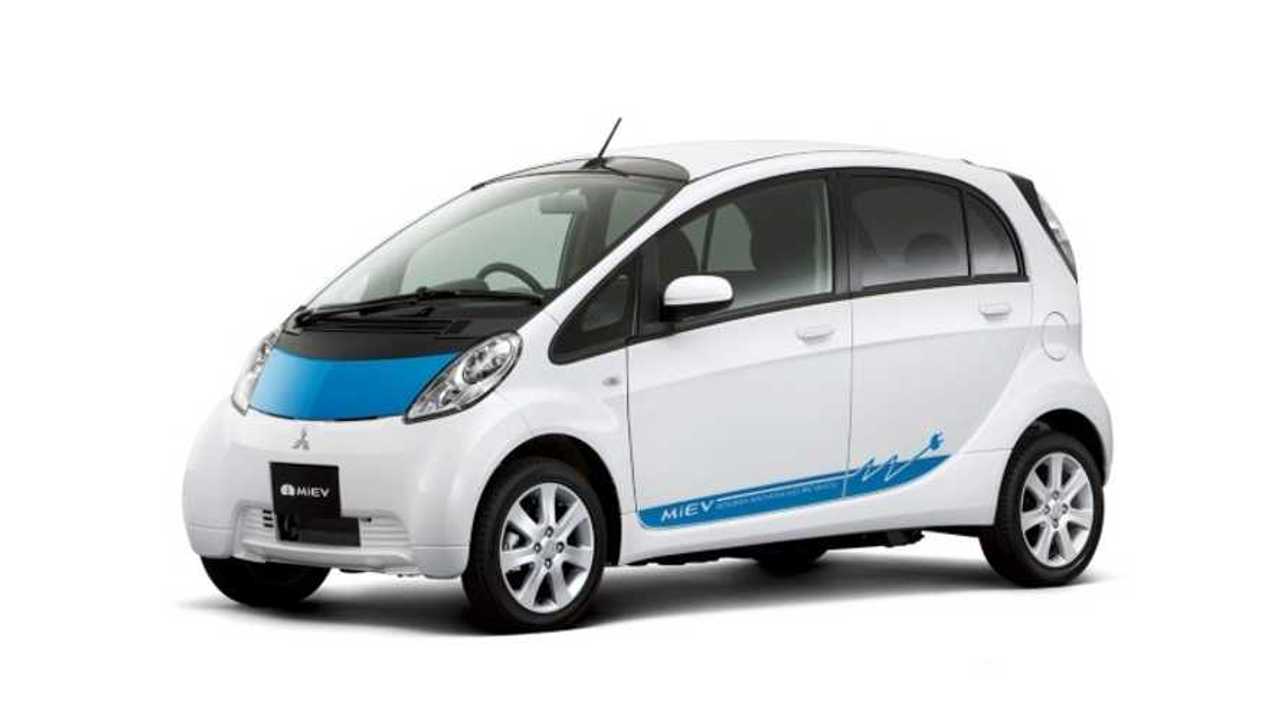 After the first eight months of 2013, sales of Mitsubishi's electric kei vehicles are well behind 2012 results in Japan.

The commercial delivery vehicle, Minicab-MiEV, is loosing ground too with 1,080 copies sold so far this year or over 40% less than in 2012.

The small electric truck version of the Minicab-MiEV is above 2012 levels, but only because sales started this year.  The YTD total for this one is 548 sales.

In the US, without heavy discounts (or any new inventory), i-MiEV sales have been below 50 a month for three months in a row.

In Europe, Mitsubishi ended its cooperation with PSA to sell i-MiEVs rebadged as Peugeot iOns and Citroen C-Zeros due to low sales.

None of this looks promising for the first series production electric vehicle sold on the global level.