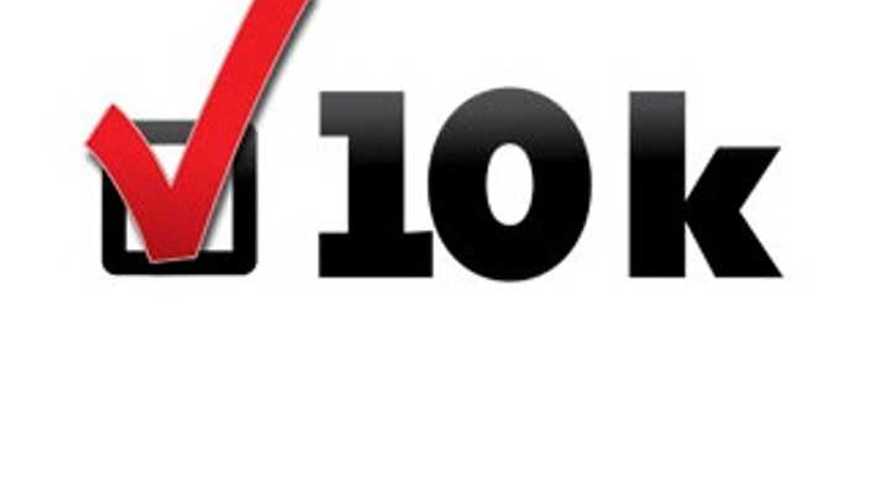 Early in August when General Motors decided that now was the time to drop the price on the best selling car in the electric segment - the Chevrolet Volt - by $5,000 (to $34,995), we knew it was going to be a strong month for the car.  And by month's end, GM's North American President Mark Reuss let the cat out of the bag to the LA Times:

"Well, we are having a great month. We will do about 3,300 Volt sales this month"

Then as Nissan said they were seeing LEAF sales ramp up in several markets across the country and they also expected an all-time high for August, we figured a monthly record for plug-in sales in America would be set.

However, what no one saw coming was Toyota doubling their best result of the year on the Prius plug-in, and having 8 out of the 14 major models available to the US consumer hit yearly highs in total.

By the time all the numbers shook out, the total plug-in sales number reached the 5 digit mark for the first time in history as more than 10,000 plug-ins were sold in the United States, obliterating the former mark of 8,559 set in December of 2012 - proving the business of electric vehicles is still the strongest automotive growth segment in America.

August's EV sales are a whopping 29% improvement over the best month ever, and 64% better than July.

Where do we go from here?  Hopefully only higher and higher.

Editor's Note:  Every month InsideEV's tracks the progress and happenings of every plug-in sold in America for the current month - to see how your own favorite EV did in August (or any prior month) you can click the tab at the top of the site, or click the monthly link here.