Chevy Volt Takes Off In Netherlands With Record-Setting Sales Month 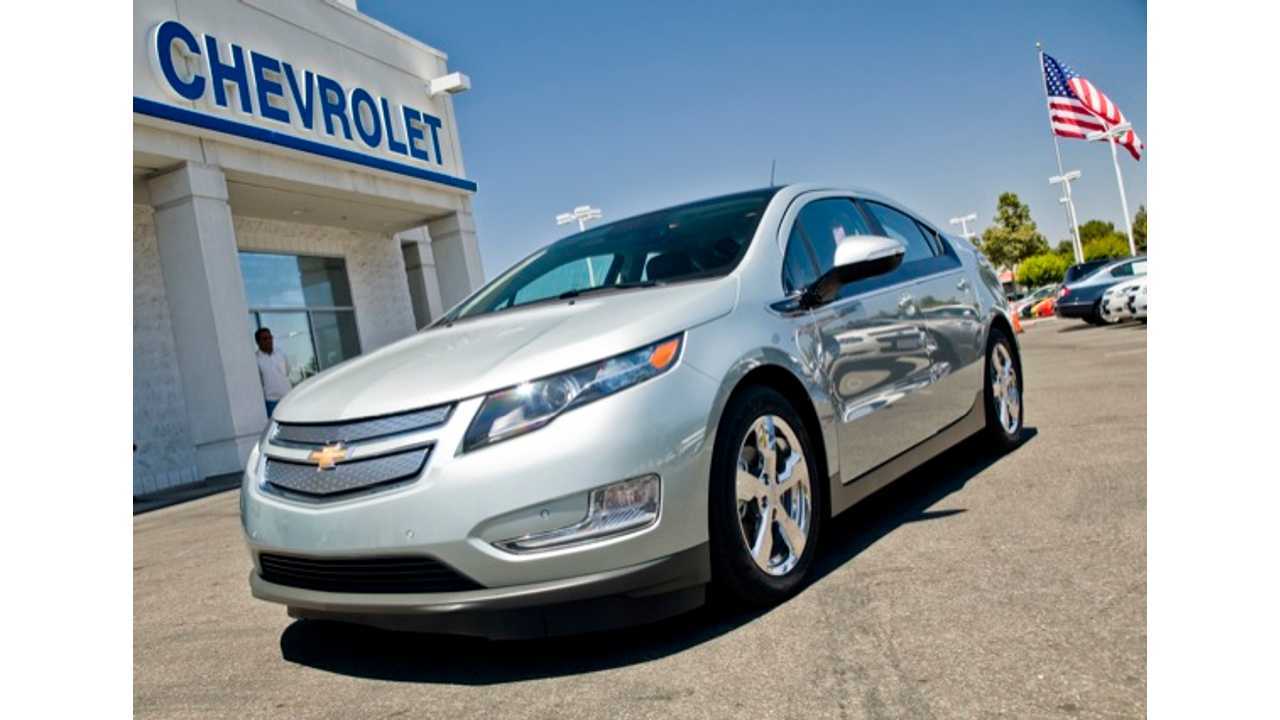 August surprised us with high sales of both the Chevrolet Volt and Opel Ampera in the Netherlands.

This is a remarkable number considering that never before have Volt sales exceeded 60 units in the Netherlands.

The YTD figure for the Volt now stands at 728.  Discounts have certainly had an impact on sales.

Meanwhile, the Opel Ampera had "only" 104 registrations and 0.4% market share, but the YTD number of 812 is still above Volt.

Nissan LEAF seems to be on the podium in plug-in ranking, but with only 51 registrations and 0.2% market, it's certainly outside of the Top 100 ranking for passenger vehicles. This yea, 266 LEAFs were registered in Netherlands so far.

And finally, we have Tesla, which started deliveries in Netherlands, with 5 registrations for the brand (all Model S likely) and 8 YTD sales.

We will watch how the situation in the Netherlands develops in the near future because now this 674 plug-ins sold in August might be some kind of peak that can't be sustained.