It's our belief that Jay Leno's years as a talk show don't even come close to matching the excitement he now gets to enjoy on a regular basis through Jay Leno's Garage. 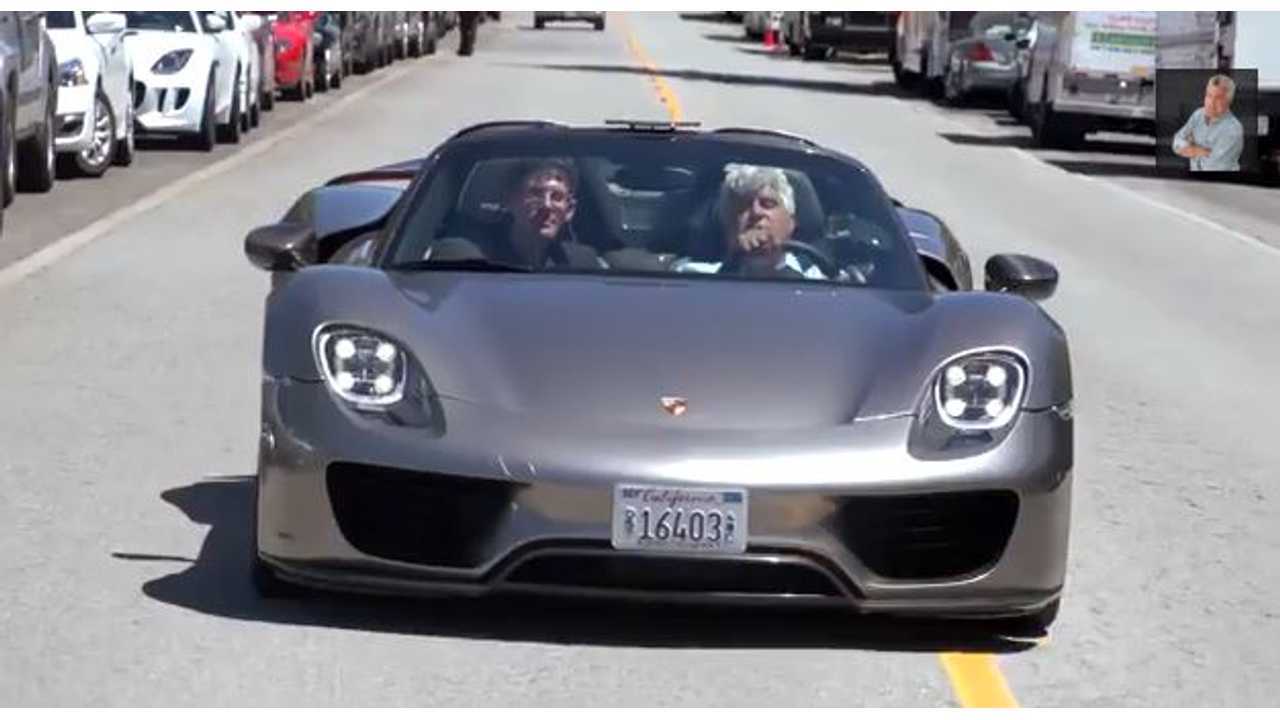 Leno seems to get behind the wheel of some of the world's most exclusive vehicle these days and boy do we wish we had similar opportunities.

This time, Leno is in the Porsche 918 Spyder—a plug-in hybrid supercar—and he's got Frank Walliser, head of the 918 project, to answer all of the questions asked.

Of course, an episode of Jay Leno's Garage wouldn't be complete without some seat time.

What's it like to drive the vehicle that Porsche says represents the next-generation of supercars?

Watch the clip and you'll find out.