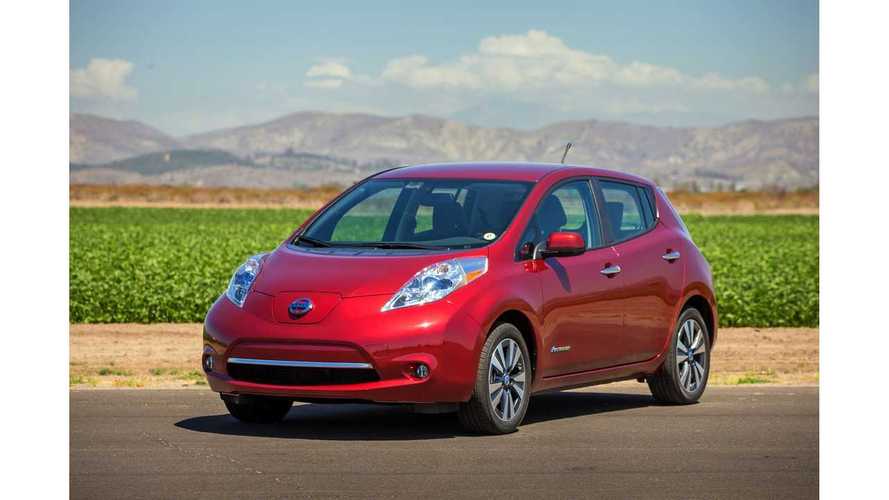 Nissan announced that it soon will introduce the LEAF in South Africa, thus becoming the first automaker to sell a series production electric vehicle in the country:

"Epitomizing the brand's slogan of "Innovation that Excites," the Nissan LEAF will be making its South African debut at the Johannesburg International Motor Show in October 2013, going on sale to the public at the same time. Having sold over 75,000 units worldwide since its international launch in 2010, the South African launch will pave the way for other EVs to enter the market in the future."

To date, the Japanese manufacturer did some pilot programs with Eskom (South Africa's national electricity supplier) the Department of Environmental Affairs (DEA) and the Technology Innovation Agency (TIA) to demonstrate the LEAF in South Africa.

"The launch of the Nissan LEAF in South Africa will be a ground-breaking event this year as it brings about the dawn of a new era of motoring. Nissan is the first brand to explore EV retail in South Africa and we are extremely proud to be able to say 'we were first'."

Nissan did not detail the amount of LEAFs it expects to sell South Africa, but it probably won't be a high level.

The question of whether or not the LEAF's battery pack will be able to cope with the climate conditions in South Africa will be answered soon enough.