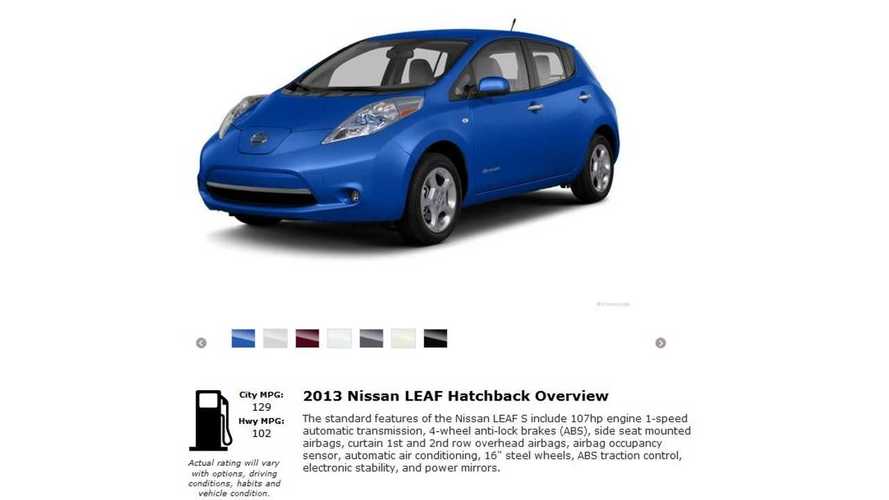 We've completely lost track of how many countries the Nissan LEAF is now sold in.  Maybe we haven't lost track, but the number is so high that we don't bother counting anymore.

It suffices to say that the Nissan LEAF seems to be available almost everywhere you might venture on your travels around the globe.

By month's end, the Nissan LEAF will launch in Guam....yes Guam.

Brian Downy, general sales manager of Nissan Guam, says the LEAF will be available to the general public there within the next 30 days.

Nissan doesn't expect the LEAF to be a hit in Guam, but it's launching it there for another reason.  As Downy states:

"There's not a big market for electric cars anywhere in the world yet.  Nissan is expecting to try to leapfrog hybrid technology. Eventually, electrics will be huge. We can't rely on fossil fuels for the rest of our lives."

Downy says the LEAF will cost from $29,000 to $36,000 in Guam, which isn't cheap for an automobile there, but it's the only mass-produced electric to be available there, so it's not like plug-in buyers have other options.

About that charging infrastructure...it's basically non-existent (3 public chargers in total) in Guam, though future plans do call for some more to be installed, including a couple of units at Guam's lone Nissan dealership.