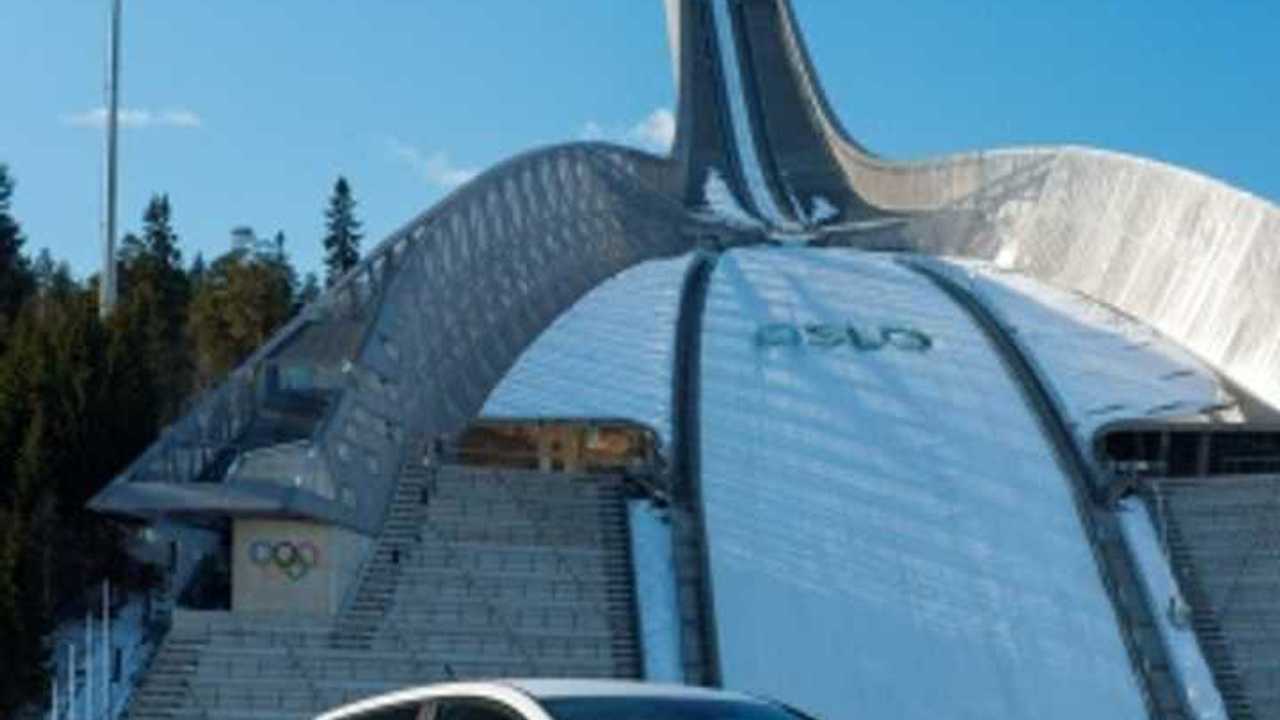 The latest data indicates that August was the most successful month for electric vehicle sales in Norway to date.

First of all, 700 passenger electric cars were registered last month, which is 272 more (63.6%) than in August of the previous year.

Under current market conditions, this uptick in sales was enough to take electric vehicles to 6.0% share in passenger cars in August!

Nissan LEAF remains the leader with 448 new cars registrations in August 2013, which is 3.8% of the entire automotive market.  This is the second best result for the LEAF and only 7 units below the April record.

Meanwhile, the top selling ICE (Volkswagen Golf) logged 514 sales in August in Norway, so the LEAF seems to have a shot at being Number 1 in the future.

Tesla brand results (mostly attributed to Model S, though a few Roadster may still remain in the mix) in August were 185 units or 1.6% share of the passenger vehicle market.

185 is certainly high and likely means that the Model S trampled sales of all ICE luxury vehicles.

All of the other electric models available in Norway probably logged only a few dozen registrations, but those details have not been released yet.