Meet T5: The BYD Electric Truck With 400 Km of Range 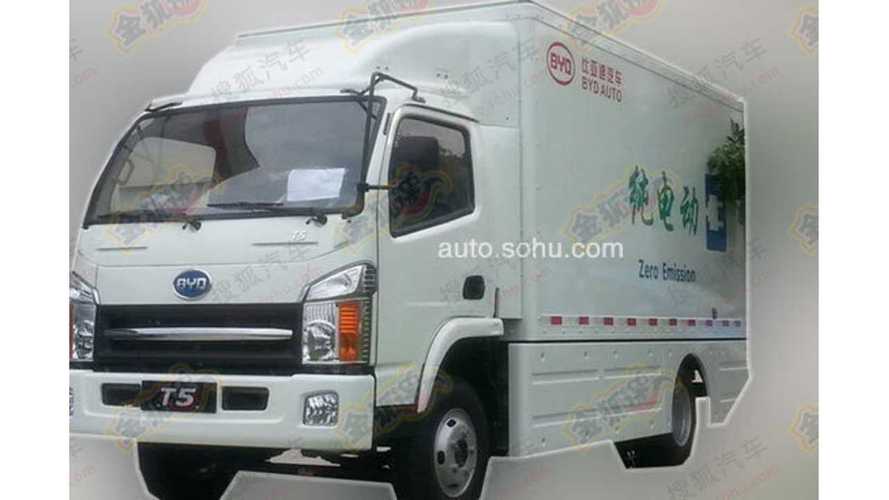 According to the latest unofficial news from China, BYD is working on its first electric truck - the T5.

Spy shots of the T5 were found earlier this summer, but we've just now come across these rare images.

As expected, no real data is attached to such reports, but China Car Times is speculating that the T5 can go 400 km (around 250 miles) on single charge if speed is held under 50 kph (31 mph).

If this numbers refers to a loaded vehicle, then it would be huge achievement - at least until cargo capacity is used for goods and not batteries.

On a related note, it seems that BYD is developing more commercial electric vehicles. A new T3 based on the E6 and maybe even a larger T7 truck could be in the works.  This is unconfirmed info at this time.