Commercial Version of BYD E6 - the T3 in the Works? 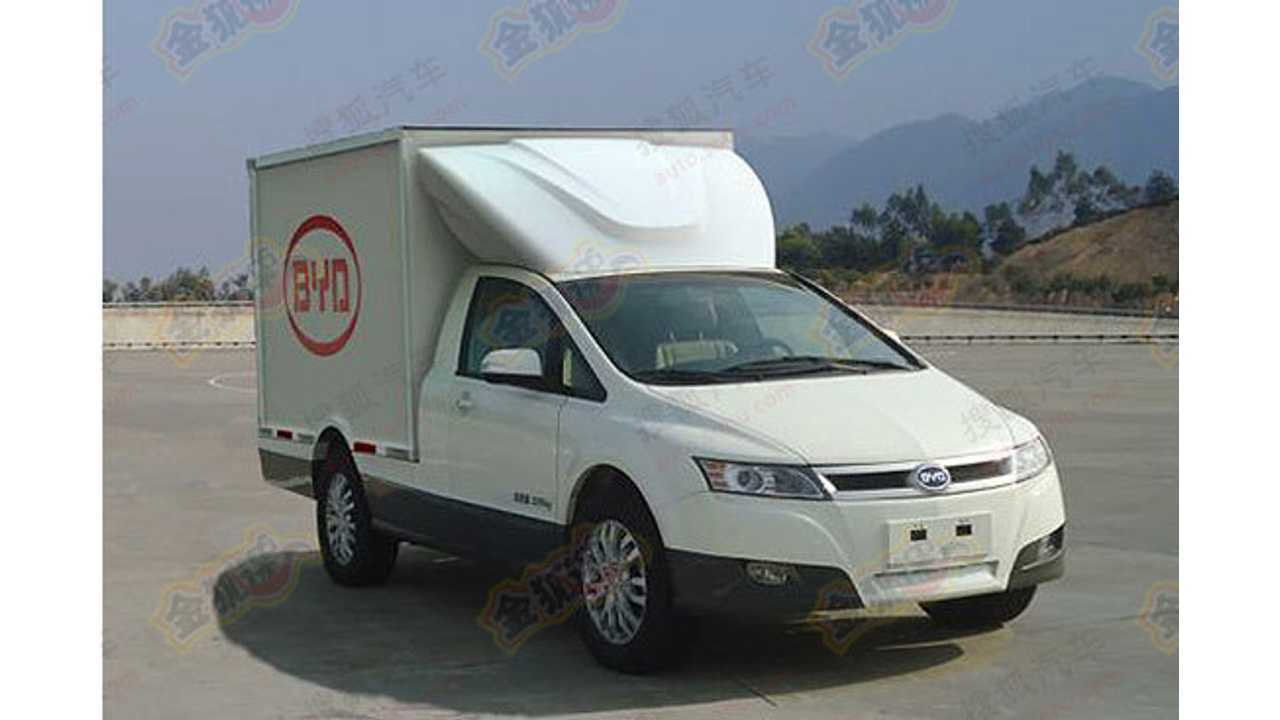 Well known for several years now is the BYD E6 with a claimed 180 miles of range.

Now, it seems the e6 has younger brother  in the works.

China news outlets recently caught the T3 (or "T3 EV-CV") in action on what looks to be a test track.

The T3 is believed to be the commercial version of E6.

For now, we have only these two spy shoots - E6 with enlarged cargo capacity, but without any data on drivetrain or performance.

According to a report on Chinacartimes.com, the T3 could have around 200 km (over 120 miles) of range, but there isn't any reason to believe that 180 miles of range is beyond reach because that's what the E6 can do and so too can the electric buses from BYD.

At this time, there's no word on whether or not the T3 will enter production.